XIV. VI. MMXIX, Londinium: ahead of the film launching onto the big screen on 26 July 2019, Altitude unleash the official trailer and poster for see HORRIBLE HISTORIES: THE MOVIE – ROTTEN ROMANS 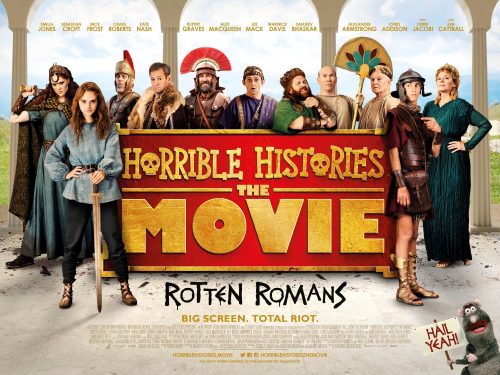