Today sees the launch of the 7th LOCO London Comedy Film Festival 2019 which welcomes the festival’s most exciting programme yet. Taking place Thursday to Sunday, 11-14th July at the BFI, this year’s festival promises to feature some of the funniest films on screen alongside a riotous shorts programme, LOCO masterclasses with special guests, industry events and training, on top of a 30th Anniversary screening of the rom-com classic When Harry Met Sally, Directed by Rob Reiner and starring Billy Crystal, Meg Ryan and Carrie Fisher, on Saturday 13th July. 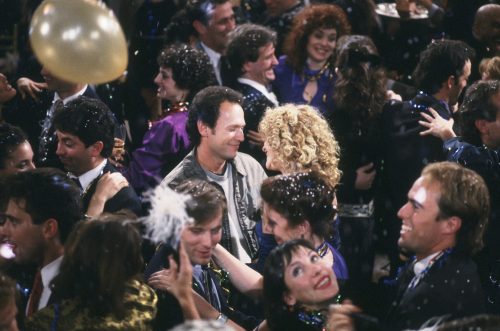 This year’s festival will open with Dominic Brigstocke’s UK Premiere of Horrible Histories: The Movie – Rotten Romans starring Craig Roberts, Kim Cattrall, Nick Frost, Kate Nash and Derek Jacobi. Atti (Sebastian Croft) is a Roman teenager with ‘Atti-tude’, a smart kid who likes to bend the rules. When one of his schemes (selling horse wee as gladiator sweat) falls foul of Emperor Nero (Craig Roberts), Atti is forced to join the army and is sent to miserable, cold, wet Britannia. There the natives are revolting, quite literally, as Boudicca (Kate Nash), Queen of the Iceni tribe, takes on the might of Rome. 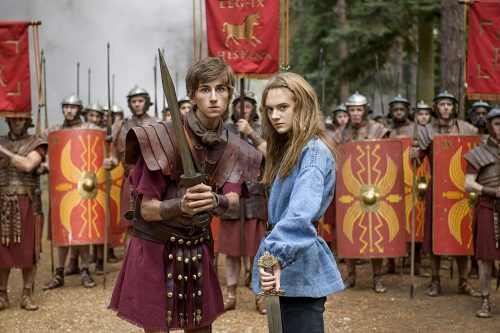 On Friday 12th July, Masters of Love will celebrate its London Premiere at the festival followed by a Q&A with Director Matt Roberts and the cast. Starring Sarah Ovens, Owen Roberts, Eleanor Fanyinka, Bekka Bowling and Lizzy Watts, the film follows wannabe food critic Josh who is dumped by Izzy; his photographer sister Emmy who gets cold feet about marrying Samantha and their stand-up comic friend Niall who is casually seeing sous-chef Lily. Writer-director Matt Roberts’s first feature charts the romantic breakthroughs and break-ups of a close-knit London crew, his sharp insights and humour masterfully realised by a winning cast. 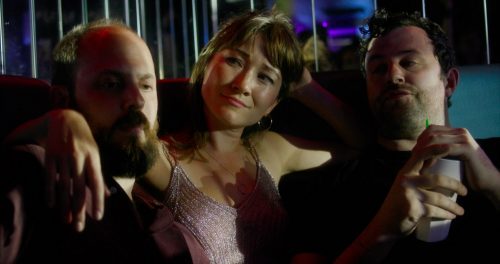 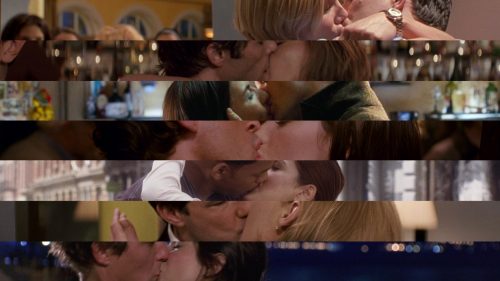 Metal Heart, presented in association with Irish Film London, will also premiere at the festival followed by a Q&A with Director Hugh O’Conor. Starring Jordanne Jones, Leah McNamara, Moe Dunford, Seán Doyle and Aaron Heffernan, this is a charming coming-of-age comedy, challenging and celebrating the bonds of sisterhood. 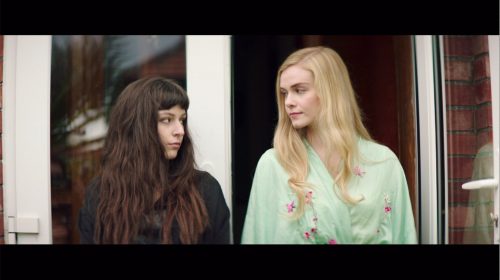 LOCO 2019 will also present a selection of the best new comedy shorts across four programmes: ‘Awkward Encounters’, ‘Something Funny Going On’, ‘Take Control’ and ‘Intimate Details’, with the award-winners announced on the closing day – Sunday 14th July. Full Awards Nominees listed below.

Returning for 2019 the festival is delighted to present a public masterclass in association with our new revamped industry training programmes. In 2017 we had the incomparable talent of Alice Lowe share her experiences and wisdom of working in comedy filmmaking. This year festival goers will get the chance to hear from the best in comedy filmmaking talent followed by a chance to ask your own questions.

LOCO 2019 will see an unprecedented week of training for those who have or wish to have a career in Comedy Film or TV. With targeted sessions and networking events for writers, directors and producers, this year’s programme will be divided into two sections: one catering to those new to the industry and the other targeting emerging professionals, ensuring that everyone receives training that is best suited to their level. Following research among previous attendees and followers, we also have more ways to engage than ever, with full day passes or individual sessions of Masterclasses, Panels, One-to-One Surgeries and even a Speed-dating Brunch. Previous alumni have gone on to pen award-winning comedy features, direct for the likes of Netflix and Channel 4 and produce some of the most original and exciting work on the UK Comedy scene.

Denise Hicks, Director of The LOCO London Comedy Film Festival says, “We are so excited to be back, partnering with BFI Southbank for our 7th London Comedy Film Festival. This year we are celebrating the Love of Comedy and the Comedy of Love because we know that above all, comedy can bring people together. Our Love of Comedy kicks off with the much-awaited UK Premiere of HORRIBLE HISTORIES: THE MOVIE – ROTTEN ROMANS opening LOCO 2019, and for the first time we’ll be pairing this with a Family Premiere of the film, with themed activities, in partnership with BFI’s Family Funday.

Our love-in continues with four fantastic short film programmes, more awards than ever for new talent, and our biggest programme of comedy film and TV training to date. We are also going big on the Comedy of Love, with an entire day dedicated to romantic comedy, including the UK Premiere of Elizabeth Sankey’s documentary ROMANTIC COMEDY. The future looks bright for British comedy film and TV creators and we’re excited to create a place for the next generation to come together, share the love and spawn some comedy brilliance.”