You are here: Home » My Neighbour Totoro at 30 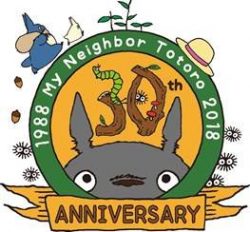 From the creators of Spirited Away and Ponyo, STUDIOCANAL is proud to announce that the acclaimed Studio Ghibli animated classic My Neighbour Totoro will release as a limited-edition 30th Anniversary Box Set on 19 November 2018.

With only 1,000 units releasing exclusively on Amazon – each one of which numbered – this is a must-own for any collector! 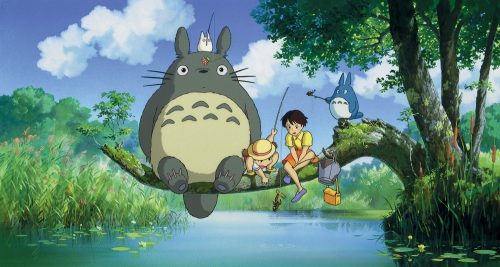 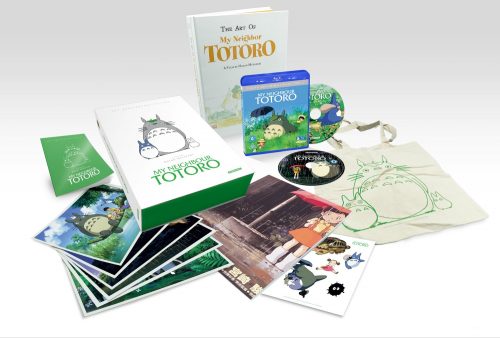 While their mother recovers from an illness, Satsuki and her little sister Mei (voiced in English by Dakota Fanning and Elle Fanning) get away from it all in an idyllic rural retreat. Far from the bustle of the city, they discover a mysterious place of spirits and magic, and the friendship of the Totoro woodland creatures. Conceived as a family film devoid of conflict and suffused with the joy of country living, My Neighbour Totoro is a masterpiece for the whole family. It unites the unique vision of Hayao Miyazaki with a feel-good tale of childlike wonder and true originality. A universal classic for all generations, My Neighbour Totoro shows Japanese animation’s famous Studio Ghibli at its very best and is an elegy to two ever-fading miracles: the fairy-tale world of childhood and the disappearing countryside.