You are here: Home » Narcos – Amazing news for Season 4

Michael Peña and Diego Luna to star in Narcos Season 4 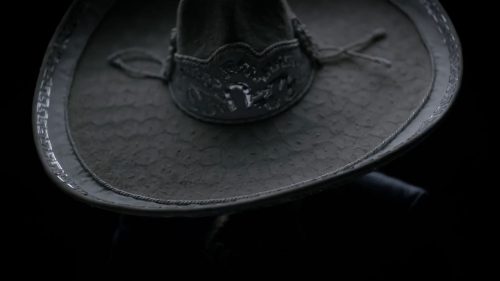 Netflix announced today that Michael Peña (Crash, American Hustle) and Diego Luna (Rogue One, Y Tu Mamá También) will star in the upcoming fourth season of Narcos. Production recently began on the new season in Mexico City, Mexico, and season four will be set in Mexico.

Narcos season four is slated to premiere in 2018. Narcos is produced by Gaumont Television for Netflix. Executive producers for the series are José Padilha, Eric Newman, Doug Miro and Carlo Bernard. 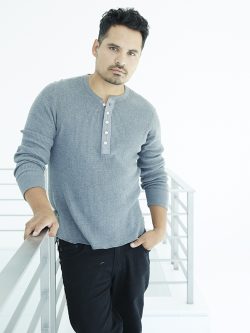 In 2014 Peña starred in Diego Luna’s English language directing debut “Cesar Chavez” as the civil rights leader who co-founded the United Farm Workers Union. In 2015, he was seen in two films to cross the $500 million mark; the heist film “Ant Man,” starring opposite Paul Rudd and Michael Douglas, and “The Martian,” opposite Matt Damon and Jessica Chastain. “The Martian” premiered at the Toronto Film Festival and went on to win a Golden Globe, was named Top Film by the National Board of Review, and was nominated for a 2016 Academy Award. He recently wrapped production on Marvel’s “Ant Man and The Wasp” to be released in summer 2018.

He can next be seen in “Horse Soldiers,” alongside Chris Hemsworth and Michael Shannon in January 2018 and in “A Wrinkle in Time,” opposite Reese Witherspoon and Oprah Winfrey. 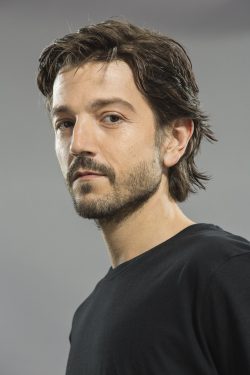 Diego Luna was introduced to worldwide audiences with his starring role in the award-winning Y Tu Mama Tambien, alongside Gael Garcia Bernal for director Alfonso Cuaron. He recently starred in the box office hit Rogue One: A Star Wars Story alongside Felicity Jones and Sony’s remake of Flatliners. He will next be seen in the films A Rainy Day in New York for director Woody Allen and Berlin, I Love You.

Cesar Chavez, Diego Luna’s English language directorial debut, was released in the United States in 2014. The film starred Michael Peña, America Ferrera, Rosario Dawson, and John Malkovich. His recent directorial effort Mr. Pig premiered at the 2016 Sundance Film Festival starring Danny Glover and Maya Rudolph. These films were produced by Canana—the production company that Luna founded with partners Gael Garcia Bernal and Pablo Cruz in 2005. The Company has established itself as a leading film and television producer in Latin America and expanded operations into the United States, further extending its reach and vision to create content that touches on Latin American stories with an international appeal. Canana opens doors to new talent: actors, writers and directors who have captured international audiences with films that offer a fresh perspective into Latin America. Luna also co-owns the branded content company Gloria, based in Los Angeles.

Luna executive produced The Well and Paraiso in Mexico. He previously directed, wrote, and produced the feature film Abel, a heart-warming story about a peculiar young boy who returns home to assume the role of the family man, but soon learns that his actions start to have a positive impact on the family and their unity. Additionally, Luna directed one of ten short films that composed the anthology feature Revolución. In 2007, Luna directed the documentary J.C.Chavez which premiered at the Tribeca Film Festival. The film explores the life of legendary boxer Julio Cesar Chavez, whose rise from humble circumstances to thirty-seven world title fights mirrored the struggle of his people and allowed him to win the hearts of the world.