You are here: Home » Isle of Dogs arrive

Wes Anderson is coming back with another stop-frame animated feature.  With the feel of Fantastic Mr Fox but this time set in Japan where all dogs have been transported to their own isle of trash.

Not only can we give you the trailer but a very Wes Anderson poster for the film. 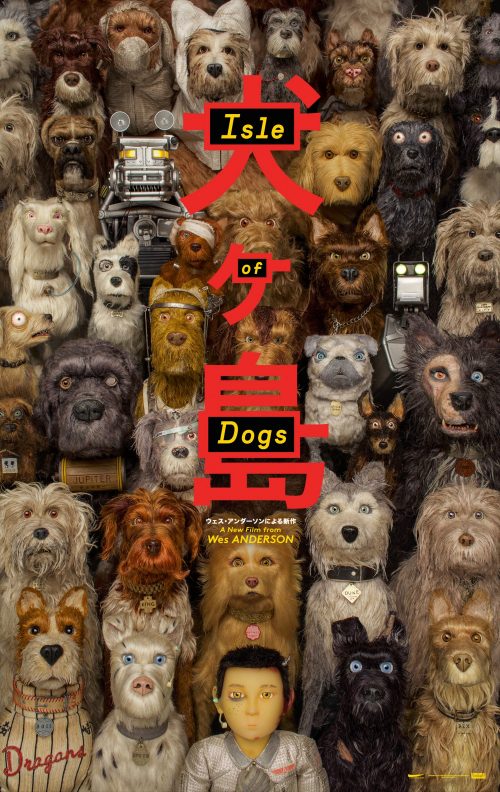 ISLE OF DOGS tells the story of ATARI KOBAYASHI, 12-year-old ward to corrupt Mayor Kobayashi. When, by Executive Decree, all the canine pets of Megasaki City are exiled to a vast garbage-dump called Trash Island, Atari sets off alone in a miniature Junior-Turbo Prop and flies across the river in search of his bodyguard-dog, Spots. There, with the assistance of a pack of newly-found mongrel friends, he begins an epic journey that will decide the fate and future of the entire Prefecture.

Who let the dogs in?