You are here: Home » Films for political animals

With dramas, comedies and documentaries covering government, conspiracy and political themes, FILMZIE is a great choice for movie streaming this week. The free platform is available on Samsung TV Plus.

TRUMP: The Art of The Insult 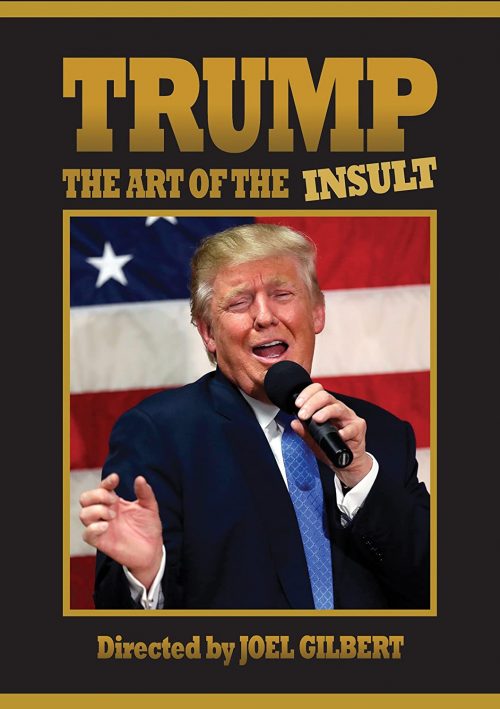 Donald Trump dominated the 2016 Presidential with a master plan of political incorrectness, using The Art of the Insult to brand political opponents and bash the media all the way to the White House. In this film, Trump emerges as a marketing genius and performance artist who. Despite being a Manhattan billionaire, capture the hearts of middle America. Critics are calling The Art of the Insult “the most entertainment political documentary ever.” 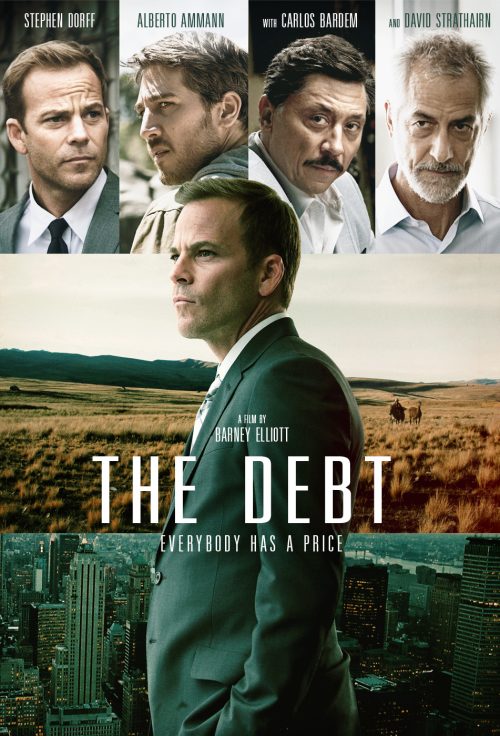 Set against the backdrop of an international finance deal in New York and Peru, The Debt is an intense political drama which explores how far people will go to get what they want.

Nothing But The Truth 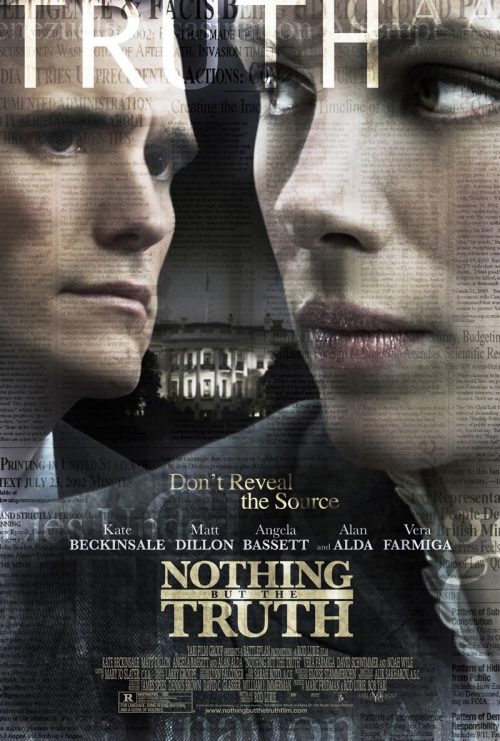 Thinking Pulitzer Prize and hoping to bring down a President, D.C. political columnist Rachel Armstrong writes that the President ignored the findings of a covert CIA operative when ordering air strikes against Venezuela. Rachel names the agent, Erica Van Doren, a woman whose young daughter is in Rachel’s son’s class at school. The government moves quickly to force Rachel to name her source. She’s jailed for contempt when she refuses. She won’t change her mind, and the days add up. Chaos descends on Van Doren’s life as well. First Amendment versus national security, marriage and motherhood versus separation. What’s the value of a principle?