You are here: Home » Top 5 Unusual ways to celebrate the Sci-fi classic Alien

It’s long been enjoyed to get constant reminders of happiness and hope tattooed, however these people took that in a different direction. It can’t be denied that they are horrifyingly good portraits. 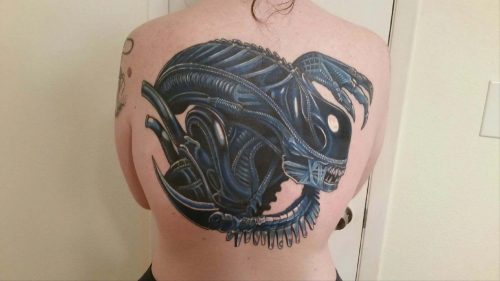 You’d have to have no emotions to not enjoy a good photo of a baby dressed up but we will completely understand if you’d never been tempted to add one of the top loved horrific moments of cinema onto your baby’s chest (we kind of love it though). 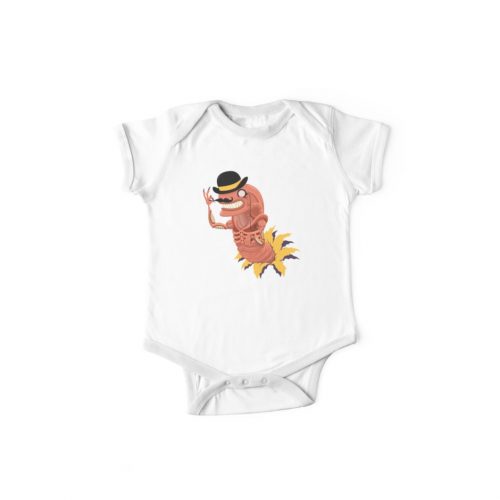 Marrying the Xenomorph of your dreams

On what is meant to be the greatest day of your life, how else would you want to celebrate than to remind people of a relentless monster that wants to destroy humanity…each to their own we guess but we approve of this one. 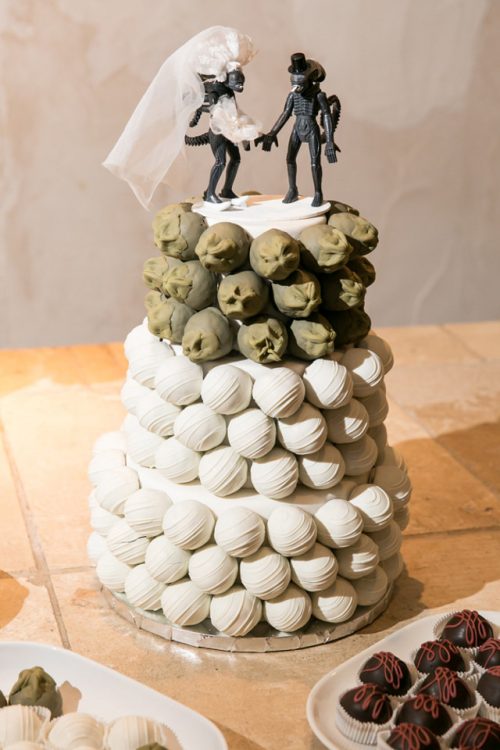 Re-imagining a horrifying film as a delightful rom-com

Admittedly, having seen the film and knowing the fate of the characters it’s hard to imagine much else than the carnage that ensues but it’s an interesting idea with a strange result. 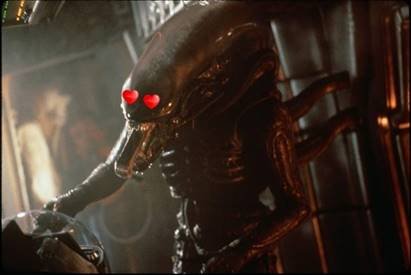 Announcing the impending birth of your beloved creature

It has become a special event to publicly announce a pregnancy and people have come up with very inventive ways but did you ever think to use a Chestburster? Probably not but the results are amazing, although we’d hope raising this little one wasn’t as dangerous as the film! 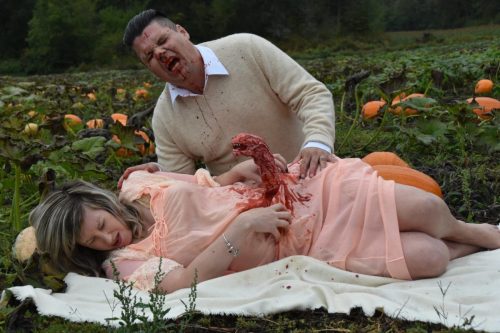 It would be hard to miss the clear dedication of this poster to Alien’s simple and haunting design, with the most terrifying tagline known to cinema. Good sci-fi go hand in hand. 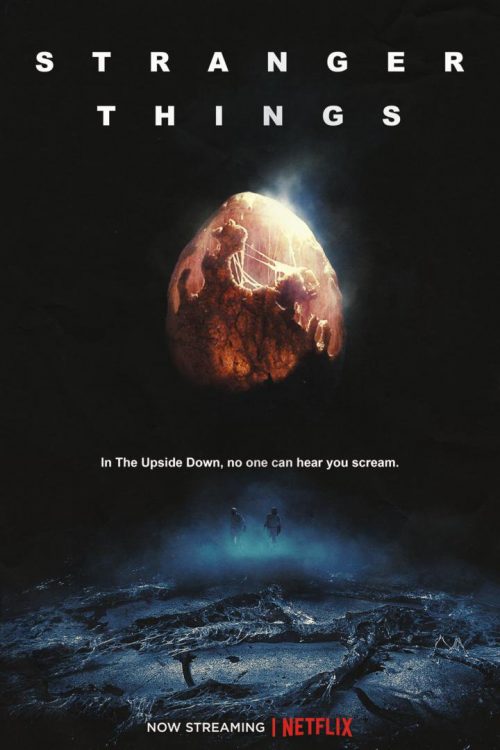 Alien will screen at cinemas across the UK from 1 March 2019 in a new 4K restoration of the original theatrical cut, to mark its 40th anniversary.

What to do before the Baby is Done?