You are here: Home » The London Korean Film Festival is back for its 17th edition

With the biggest programme dedicated to Korean cinema outside of the country itself, the festival is proud to return with an exciting programme of 35+ films across strands including Cinema Now, Special Focus, After Dark: K-Horror, Indie Talents, Women’s Voices, Documentary, Shorts and Artist Video.

Korean Sci-fi film, Choi Dong-hoon’s Alienoid opens the festival on 3rd November at the Institute for Contemporary Arts (ICA) with the director in attendance. A box office hit in Korea starring leading talent including Ryu Jun-yeol, Kim Woo-bin and Kim Tae-ri, the LKFF Opening is the film’s UK premiere.

The programme includes a Special Focus strand dedicated to internationally celebrated, acclaimed actress Kang Soo-yeon. Beloved within Korea as a young actor, Kang became well known on the international stage with her breakout role in Im Kwon-taek’s The Surrogate Woman in 1987. Kang won the Volpi Cup for Best Actress at the 44th Venice International Film Festival for her role, making her the first Korean actor to receive an award at a major international film festival. Considered a national treasure, Kang passed away on 7th May 2022 of a cerebral hemorrhage at the age of 55.

Founder and former chairman of the Busan International Film Festival, Kim Dong-ho and Director of the Korean Film Archive, Kim Hong-joon will be participating in the Forum event dedicated to Kang and the Korea’s cinema landscape of her era. Kang was the co-director of BIFF from 2015-2017. 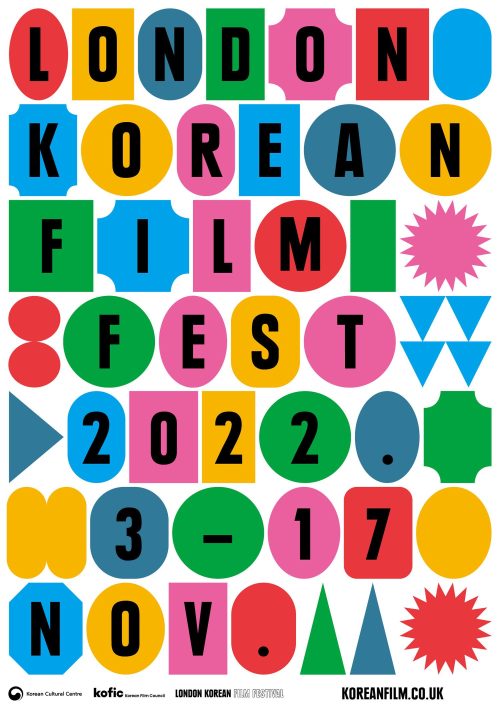 Eunji Lee, Film Curator London Korean Film Festival: “We are proud to be back exclusively in cinemas for this landmark 17th edition. The LKFF is celebrating this milestone with a unique programme of UK and European premieres of culturally important titles from Sci-fi spectacle as well as more low-key cinematic beauty. For the first time in two years, our festival will see a larger number of guests in attendance. This year we are pleased to welcome many prominent filmmakers and scholars from Korea, joining us for live introductions and Q&As. You can feel the joy of discovery with all the Korean films across the nine strands and accompanying special events.”

Another World We Are Making at the London Korean Film Festival