You are here: Home » Scream for news about Scream!

News broke yesterday that the 5th instalment in the Scream franchise has finally completed filming.

Franchise creator and executive producer Kevin Williamson has also confirmed the title of the upcoming next film in the franchise. That is, drum roll please… 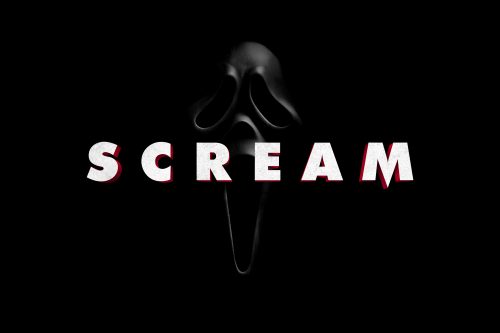 That’s a wrap on Scream, which I’m excited to announce is the official title of the next film! Nearly 25 years ago, when I wrote Scream and Wes Craven brought it to life, I could not have imagined the lasting impact it would have on you, the fans. (1/3) pic.twitter.com/RCuhVUclG4

Neve Campbell is back as Sidney Prescott

Bright is coming back

Underworld: Blood Wars has a trailer