You are here: Home » Neve Campbell is back as Sidney Prescott 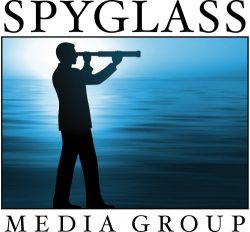 Neve Campbell has signed on to reprise her iconic role as Sidney Prescott from the preceding four films in the “Scream” franchise, it was announced today by Spyglass Media Group, LLC (“Spyglass”) and Paramount Pictures. Campbell joins previously announced legacy cast members David Arquette and Courteney Cox who will return as Dewey Riley and Gale Weathers, as well as new cast members Jack Quaid (“The Boys”), Melissa Barrera (“In The Heights”) and Jenna Ortega (“You”). Production will shoot in Wilmington, North Carolina. Spyglass and Paramount Pictures will release the film worldwide on January 14, 2022. More on who else will appear in the film will be announced at a later date. 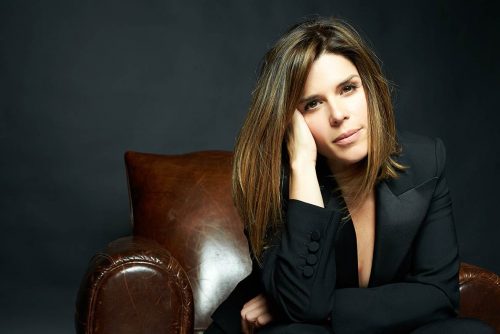 Radio Silence said, “We’re pinching ourselves! It’s hard to express how much the character Sidney Prescott shaped our love of movies and to have the chance to work with Neve is truly a dream come true. It just wouldn’t be a ‘Scream’ movie without Neve and we’re so excited and honored to join her in Woodsboro.”

Campbell said, “After spending time speaking with Radio Silence, they have shown such love, respect and admiration for Wes Craven and all that he’s created in the ‘Scream’ franchise. I am beyond excited to step back into the role of Sidney Prescott and return to Woodsboro.”

Up next, Campbell will star in the inspiring film “Clouds,” based on the life of Zach Sobiech and book by Laura Sobiech “Fly A Little Higher: How God Answered a Mom’s Small Prayer in a Big Way,” which debuts on Disney+ this Fall. Campbell is well-known for playing Julia Salinger in the hit series “Party of Five” and held prominent roles in such films as “The Craft,” and “Three to Tango.” She starred in and produced “The Company,” directed by Robert Altman. She also starred in Netflix’s political thriller series “House of Cards.” Most recently, she starred in the action thriller “Skyscraper,” the political dramatic comedy “Hot Air,” and the drama “Castle in the Ground.”

“Scream” is being directed by Matt Bettinelli-Olpin and Tyler Gillett of the filmmaking group Radio Silence from a screenplay by James Vanderbilt and Guy Busick. Creator Kevin Williamson and the third member of the Radio Silence trio, Chad Villella, are executive producing with Project X Entertainment’s Vanderbilt, Paul Neinstein and William Sherak serving as producers.

The Evil Dead is coming back

Beat Takeshi joins the Ghost in the Shell cast