You are here: Home » More from the Rocketman

We’ve just been sent over a great selection of exclusive images for the upcoming biography of Elton John, Rocketman.  They show us what he was like in the early days.  Writing songs and recording them in the studio. 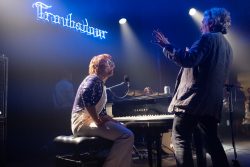 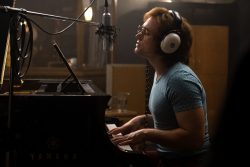 The 3rd image is an amazing image of Taron Egerton just looking like Elton did sometime in the 1970s right down to the expression. 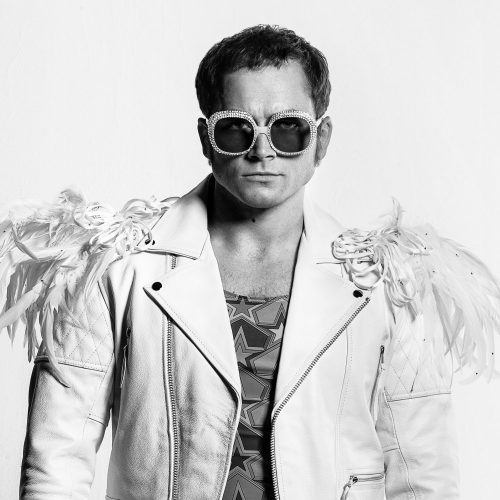 The more I see about this film, the more I want to go and see it. It seems to be going from a straight biographical film to a strange, bizarre, acid trip

Based on a true fantasy, ROCKETMAN is an epic musical fantasy about the incredible human story of Elton John’s breakthrough years. The film follows the fantastical journey of transformation from shy piano prodigy Reginald Dwight into international superstar Elton John.

See more of the Rocketman

Taron Egerton is the Rocketman