You are here: Home » The Rocketman sings

We’ve just been sent over the first featurette for Rocketman. This one shows Taron Egerton’s singing ability. We take a look at him in the studio recording “Tiny Dancer” for the film’s soundtrack as well as some insight from Music Producer Giles Martin, (son of legendary producer George Martin) and Director, Dexter Fletcher. 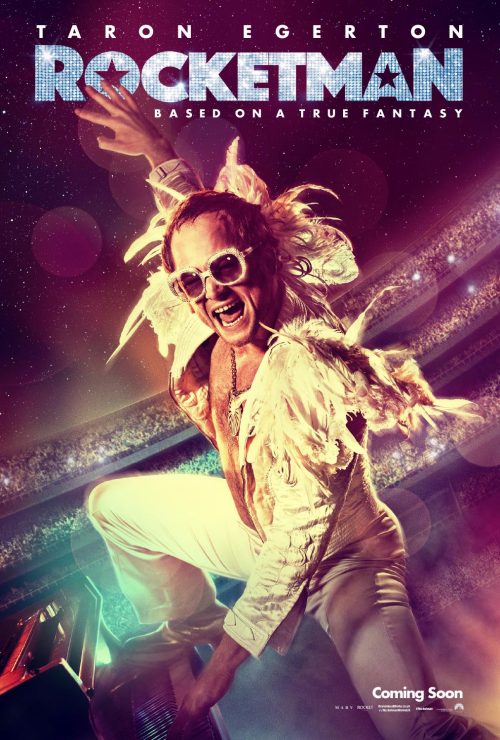 Based on a true fantasy, ROCKETMAN is an epic musical fantasy about the incredible human story of Elton John’s breakthrough years. The film follows the fantastical journey of transformation from shy piano prodigy Reginald Dwight into international superstar Elton John.

More from the Rocketman

See more of the Rocketman

Taron Egerton is the Rocketman