You are here: Home » The Meg is fighting back

Another day, another poster. This time it’s the latest for The Meg and it’s the best one yet! The last one was such a let down for me but this one has picked up the baton form that one and is sprinting onwards at even greater speed!

It shows Jason Statham in peril.  Then again, he is in quite a lot of peril in his films but then comes back and kicks, whatever has caused that, butt! 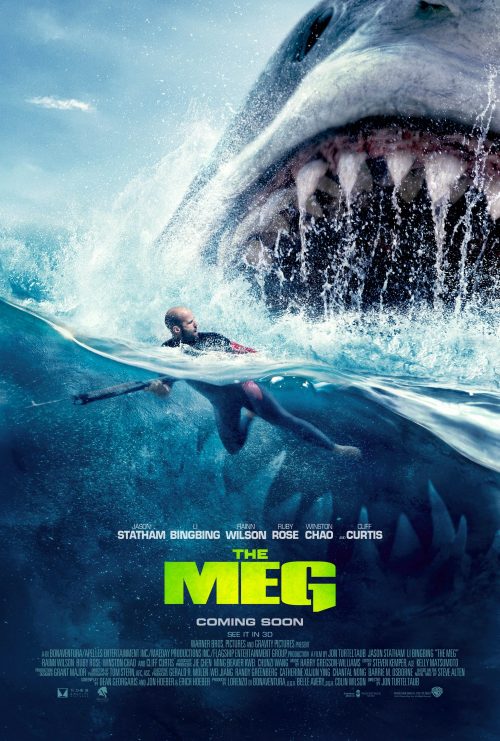 The Meg has alternative posters

Parker and the attack of the clone brush