You are here: Home » The Meg has alternative posters

With The Meg not that far off being launched into UK Cinemas, we’ve been sent over three great, new, posters. Not only that, continue to scroll down and you can see a nice set of new images as well.

They are all “hand drawn” in the style reminiscent of Drew Struzan.

The first one did confuse me to start with.  Then I remembered the first poster.  It did suggest some sort of sweets but it’s far from that.  The other two are a nice nod to previous shark films.  NOt only that, we have to have a Jaws one as it wouldn’t be a shark film without a nod to the film that started our love affair with shark films. 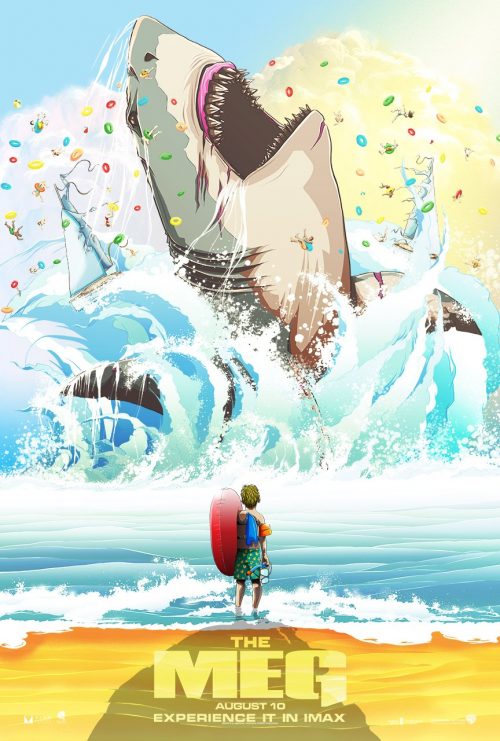 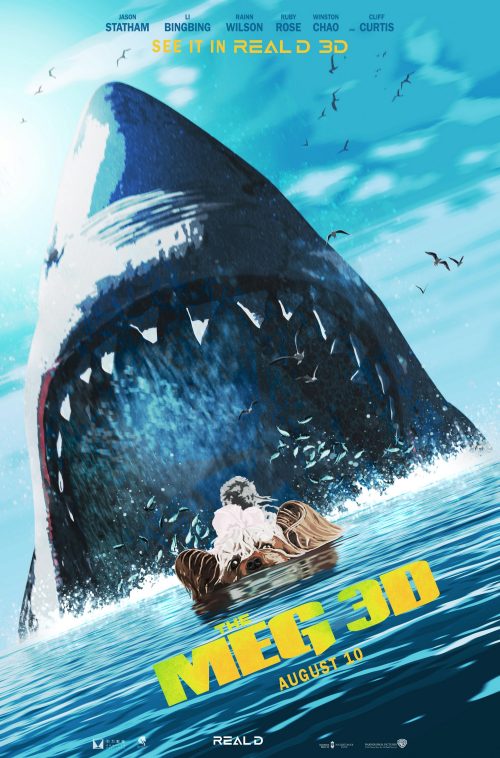 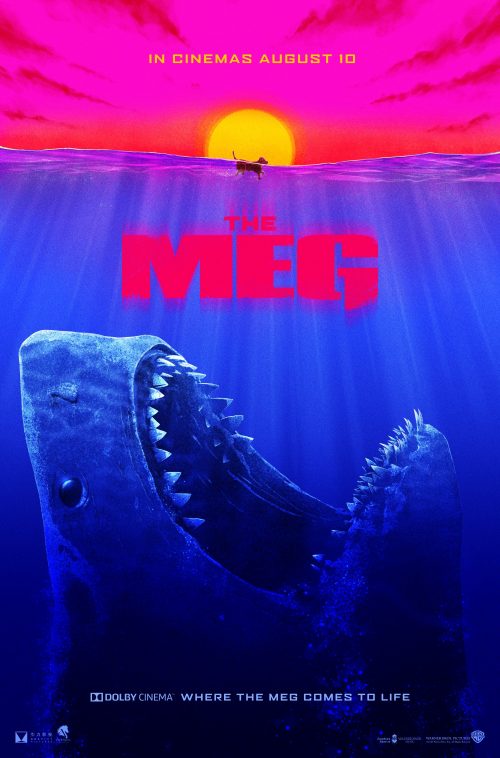 Avengers: Age of Ultron gets images