You are here: Home » Laika appoints Park Circus as worldwide sales agent for its film portfolio

Award-winning animation studio LAIKA has announced that Park Circus, which represents over 25,000 classic films and contemporary titles, has been appointed repertory sales representative for the studio’s award-winning library of legacy films. 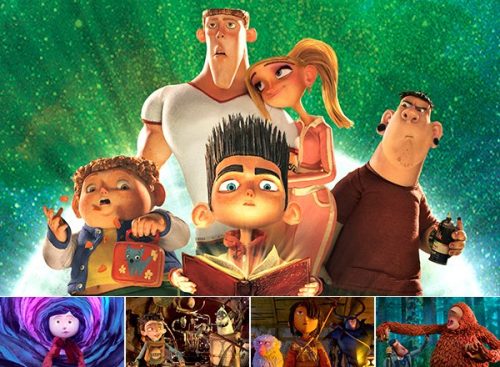 The BAFTA and Golden Globe-winning LAIKA is best known for its five Oscar®-nominated films: Missing Link (2019); Kubo and the Two Strings (2016); The Boxtrolls (2014); ParaNorman (2012), and Coraline (2009). The agreement, which covers all international territories in addition to the United States and Canada, was announced today by David Burke, LAIKA’s Chief Marketing Officer & SVP of Operations, and Park Circus CEO, Mark Hirzberger-Taylor.

The announcement comes as LAIKA continues to celebrate its 15th Anniversary and the recent announcement of its five films now available across a wide array of digital and streaming platforms.
LAIKA

“LAIKA is known for its unique approach to filmmaking, enhancing the artisanal stop-motion technique with technological innovations,” says LAIKA’s Burke. “Similarly, Park Circus takes a bespoke approach to its library of films, introducing each film to entirely new audiences by drawing upon its curatorial judgment and keen marketing savvy. We’re thrilled to align our missions and to start working together to bring LAIKA’s storytelling to even larger numbers of movie fans around the world.”

Hirzberger-Taylor said: “We at Park Circus could not be more delighted to be working with LAIKA and their award-winning library of films, particularly at a time of such challenge for our industry. As huge fans of their wonderfully innovative and original film-making style, we cannot wait to apply the unique Park Circus treatment to LAIKA’s incredible catalogue, bringing much-needed joy and cinematic brilliance to audiences worldwide”.

The Myth of Kubo

Kubo and the Two Strings