Creepy urban legends are known to receive plenty of attention online. If you’re a fan of a horror story, you’ll definitely enjoy taking a look at some of the most frightening folklores that have been around far longer than you’ve been alive. To celebrate the release of The Curse of La Llorona arriving in cinemas May 3rd, we’ve curated a list of some of the spookiest folktales from around the world! Read on if you dare… 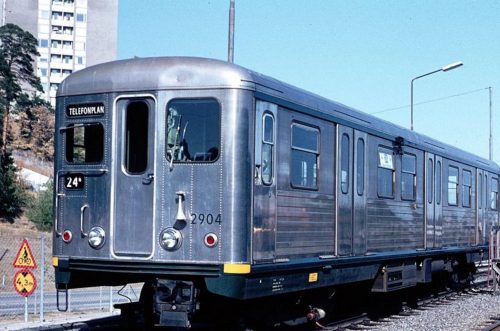 Ghost trains may be a fun ride at fun fairs, but some appear to be more real than you think… A train named “Silverpilen” was built as a test unit train in Stockholm, Sweden in the 1980s, and when ominous rumours began circulating it soon became clear that the Silverpilen was no ordinary train. The rumours claimed that the infamous train would sometimes stop to pick up passengers, who would either disappear or come back weeks, or even years, later, with no recollection of where they had been and some of the cars are said to be either completely empty, or full of ghosts. Legend has it, the train is connected to an abandoned railway station named Kymling, which led to the fearsome phrase “Bara de döda stiger av i Kymling,” which roughly translates to “Only the dead get off at Kymling.” 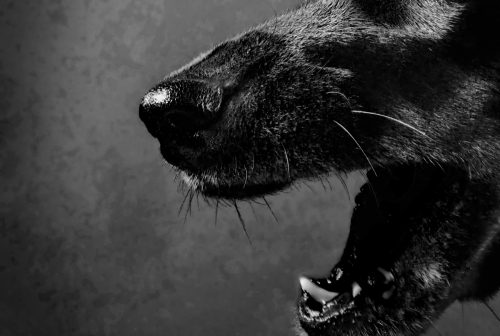 The story follows a Parson named “Dando”, who was out hunting with his friends when they ran out of alcohol in their hip flasks. The estate upon which Dando and his companions were hunting was named ‘Earth’, and so Dando joked, “Go to hell for it if you can’t find any on ‘Earth’!” At that moment a dark stranger appeared and offered Dando a swig from his flask. Dando helped himself to a sip, and was startled when the strange man rode off with some of his game. The drunken priest shouted and ran after the stranger, until the evil-being scooped him up onto his horse and galloped away. Dando was never seen again, but his dogs are often heard and seen. So if you happen to visit Devon, and are surrounded by a pack of black dogs with red eyes, howling unspeakably, Dando may be paying you a visit. 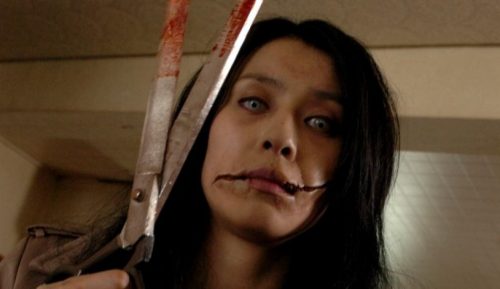 This ancient Japanese folk-tale became increasingly popular in the 1970s, and tells the story of Kuchisake-Onna. The mysterious woman is often described as wearing a surgical mask and approaches her victims asking “Am I pretty?” If your answer is “No” she he will murder you with a pair of scissors that she carries. If yes, Kuchisake-Onna will remove her mask to revealing her butchered mouth, which has been slit from ear to ear, similar to Heath Ledger’s Joker and will then do the same to you. To make the story even more eerie, in 2007 a coroner found records from the 1970s of a woman with her mouth slit from ear to ear, who chased children.

The Curse of La Llorona has a new poster