You are here: Home » Can you Walk Like a Panther?

With a great British cast and a look back at the glory days of British Wrestling, Walk Like a Panther is heading your way.

The film is from the same studio who gave us another great British film, The Full Monty.  This is, basically the same film but change strippers to wrestlers and you have the same plot.  On the other hand, it is a wonderful look back at what we had back in the 1980s and a sad look at what they became when wrestling disappeared from British TV sets. 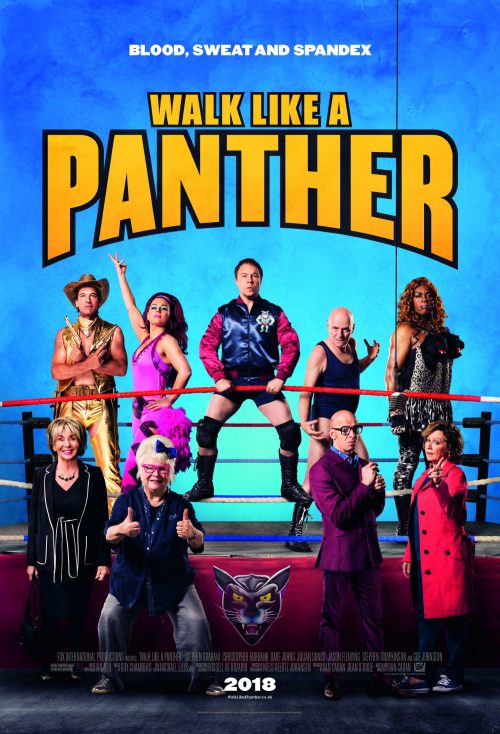 WALK LIKE A PANTHER revolves around a group of ‘80s wrestlers who are forced to don the lycra one last time when their beloved local pub is threatened by closure. Led by father-son duo, Mark and Trevor Bolton, this unlikely bunch of underdog heroes sets out to save their community, rekindling old friendships and family ties along the way.