Alfred: I don’t recognise this world anymore
Batman: We don’t have to recognise it, we just have to save it 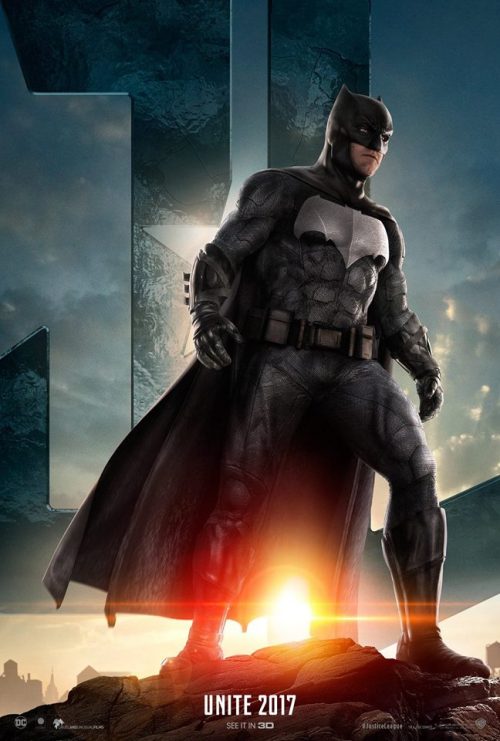 Batman is the Dark Knight Crusader and a man that strikes fear into the hearts of Gotham Criminals.

Millionaire Bruce Wayne was just a boy when he watched his parents get gunned down during a mugging in Gotham City. The crime would define his life, as he dedicated himself to becoming the world’s greatest weapon against crime—The Batman. He began the process of hardening his body & mind into a weapon against injustice and has since become a formidable force in the DC Universe.

Batman has been a part of the Justice League from the very beginning and has fearlessly faced his biggest foes like Joker, Harley Quinn, Ra’s al Ghul and Penguin. He is ready to stand against evil no matter how impossible the odds. Whilst this one-man war on crime isn’t a supernatural being, he has made himself an invaluable member of the Justice League with his physical and inner strength.

There is a… stranger. He comes to this village from the sea. He comes in the winter when people are hungry and brings fish. 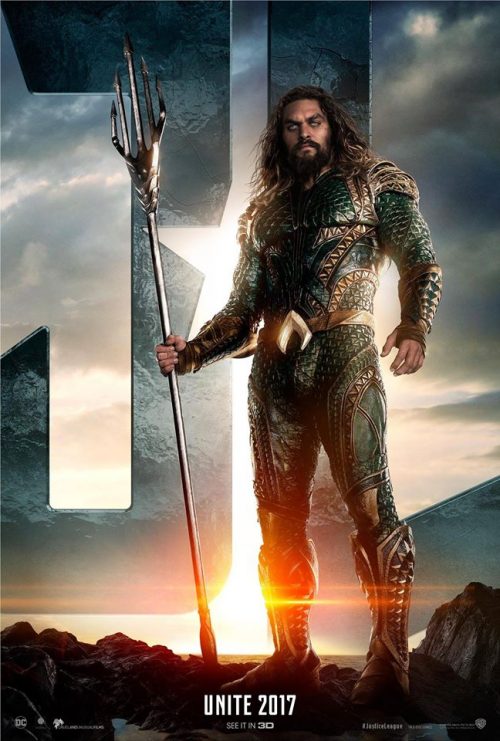 Aquaman is a strong force from the Seven Seas and a descendent from Atlantic royalty, this hero can hold his own against his Justice League team members and any foe they face.

Arthur Curry is the son of Tom Curry, a human lighthouse keeper and Atlanta, the Queen of Atlantis; he was raised on the surface, far from his under-sea homeland. A loner with the heart of a hero, he has wrestled with never being fully accepted by the surface world or his under water kingdom, but chooses to fight for both no matter what.

Aquaman first appeared in the DC comic universe in 1941 and was a founding member of team Justice League. The world of Aquaman has explored powerful villains like Ocean Master and arch nemesis Black Mantra and introduced the powerful underwater Princess Mera. His larger than life presence and swashbuckling charisma brings a unique swagger to the Justice League and with his powerful pitchfork he is ready and willing to fight for those that need it.