You are here: Home » Lost in a Trailer

After the announcement of the series, we can now give you the first trailer and it’s an explosive epic of one! What is going ot happen to Will and the rest of the Robinsons?

Not only that, Dr. Smith is now a woman that should give more of a manipulative dimension to that amazing character. Just sit back, hit play and watch the explosive trailer 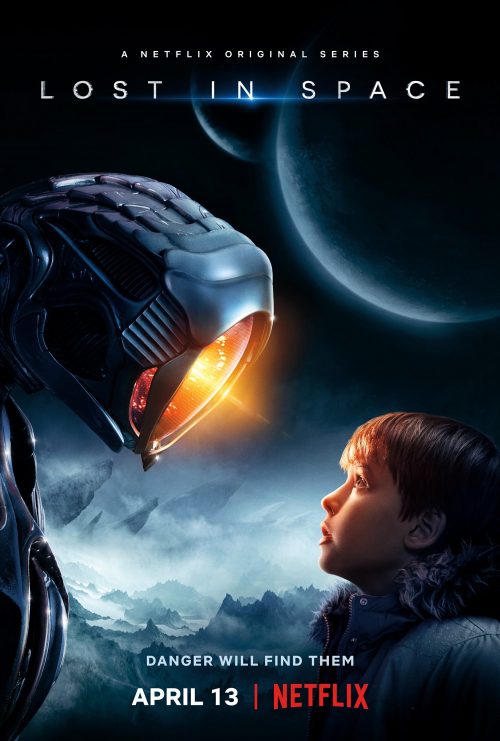 Lost in Space is a Netflix Original dramatic and modern reimagining of the classic 1960’s science fiction series. Set 30 years in the future, colonization in space is now a reality, and the Robinson family is among those tested and selected to make a new life for themselves in a better world. But when the new colonists find themselves abruptly torn off course en route to their new home they must forge new alliances and work together to survive in a dangerous alien environment, lightyears from their original destination.

Robbie & Will are Lost in Space

How did the Robinsons get where they are