Warner Bros. Pictures’ and DC Entertainment’s Justice League sees a terrible force threaten mankind. DC’s most iconic characters, Superman, Flash, Wonder Woman, Cyborg, Batman and Aquaman must band together to defend the Earth. Ahead of the release of Justice League, out on digital download March 12 and on 4K UHD, Blu-ray™ 3D, Blu-ray™ and DVD on March 26, we’d like to get you reacquainted with the ultimate DC super hero team…

Well I believe in truth… but I’m also a big fan of justice. 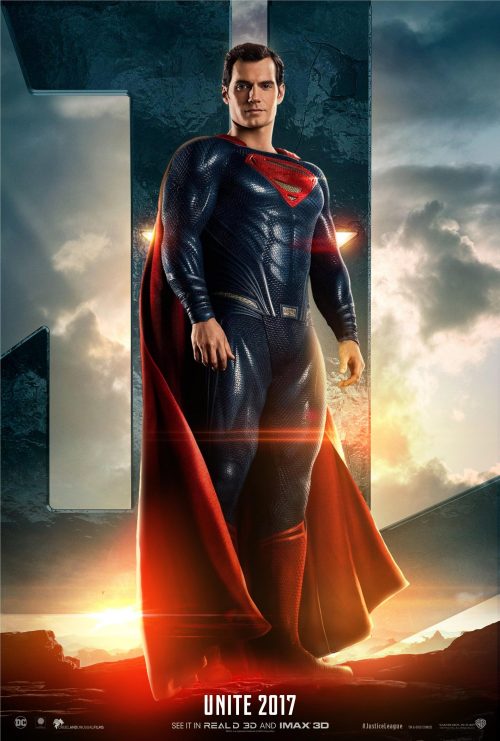 One of the most recognised and loved superheroes in pop culture; Superman has always been a beacon of courage and hope to people.

To save their baby son from the dying planet of Krypton, his parents rocketed Kal-El to Earth where he was found and raised by Martha and Jonathan Kent. He was named Clark and thus began his journey as a man not of this earth but still determined to defend it. As the most powerful being on the planet, his amazing abilities are a sombre reminder of how different he is from the people he dedicates his life to protect.

One of the original founders of the Justice League he has fought valiantly against his biggest foes like Lex Luther and General Zod whilst still managing to keep up with his alter ego, Clark Kent, who works at the Daily Planet alongside his girlfriend, award wining Journalist Lois Lane.

Superman is an inspirational figure to all and with his vast powers, that are beyond those of any mere mortal, he has never stopped fighting for justice and defending those in need.

It’s really cool you guys seem ready to do battle and stuff, but I’ve never done battle. I’ve just pushed some people and run away! 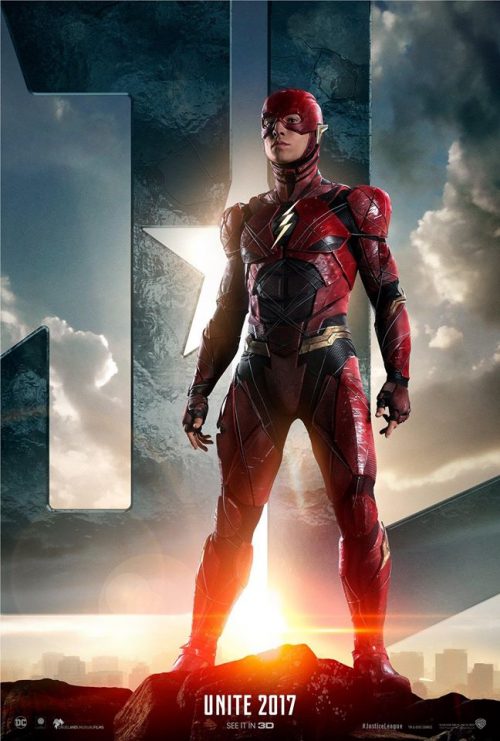 Faster than the blink of an eye, Barry Allen’s life was torn apart as a boy when his mother was murdered and his father was falsely imprisoned for the crime. He devoted his life to proving his father’s innocence, until one night in his lab Barry was struck by a bolt of lightning and the Flash was born. Called the fastest man alive for good reason, he can run on water, up buildings and can more than dodge bullets; he can pluck them out of the air. The Scarlett speedster’s incredible speed can even warp space-time itself. He first arrived to the team in a comic published in 1956 and became an essential member of the Justice League. Decades of supervilians haven’t dampened Barry’s spirits; he knows that every second is a gift so he uses his immense power to help the innocent.

Compared to some of his more melancholy companions Barry brings a youthful exuberance to team Justice League and is always ready to crack a joke.