You are here: Home » Tehran is coming back to Apple TV+ for a second season

Apple TV+ today released the trailer for the second season of the International Emmy Award-winning global espionage thriller “Tehran,” which is set to premiere on Friday, May 6, 2022 on Apple TV+. “Tehran” season two will make its globally debut with the first two episodes, followed by new episodes every Friday during its eight-episode season through June 17, 2022. 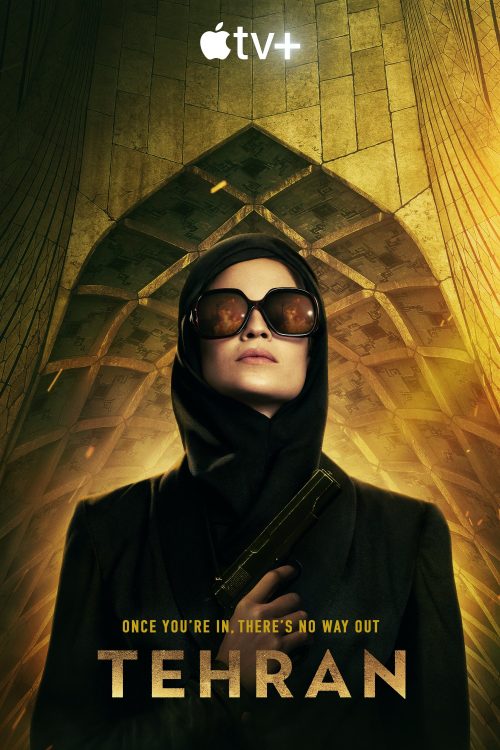 “Tehran” season two follows Tamar, a Mossad hacker-agent who infiltrates Tehran under a false identity to help destroy Iran’s nuclear reactor. But when her mission fails, Tamar must plan an operation that will place everyone dear to her in jeopardy.

The complete first season of “Tehran” is now streaming on Apple TV+.