You are here: Home » Tehran’s trailer has arrived 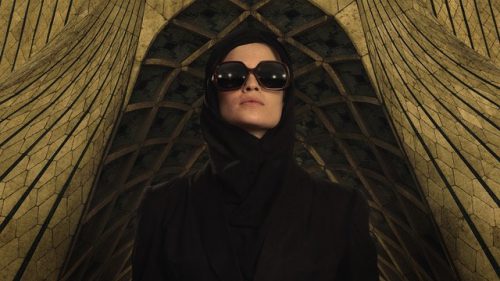 “Tehran” tells the thrilling story of a Mossad agent who goes deep undercover on a dangerous mission in Tehran that places her and everyone around her in dire jeopardy.

The series is created by Moshe Zonder, Dana Eden and Maor Kohn, and co-created and directed by Daniel Syrkin. Zonder also serves as writer alongside co-creator Omri Shenhar.