You are here: Home » Star Trek: Discovery is back for season 3

It’s been a while since the trailer for season 3 came out that tells us what happened to Commander Burnham and the rest of the Discovery crew after what happened at the end of season 2. If you haven’t seen it then just click play on the below video.

Not only that, Netflix has just released a number of great images from the upcoming Season 3 to make the fans want to see more.

I’ll leave you to make up your own mind.  Just click on it to see a larger version. 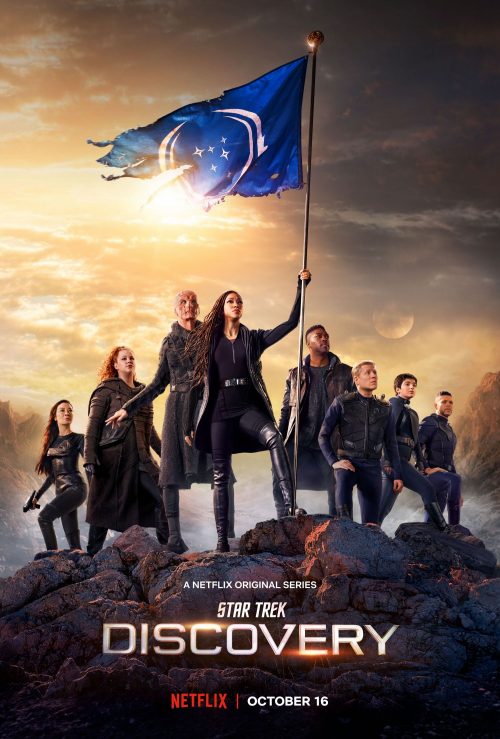 After following Commander Burnham into the wormhole in the second season finale, Season 3 of STAR TREK: DISCOVERY finds the crew of the U.S.S. Discovery landing in an unknown future far from the home they once knew. Now living in a time filled with uncertainty, the U.S.S. Discovery crew, along with the help of some new friends, must work together to restore hope to the Federation.