You are here: Home » What happened at Lake Elrod?

Lightbulb Film Distribution are delighted to share the poster and trailer for new psychological crime thriller, Disappearance at Lake Elrod. 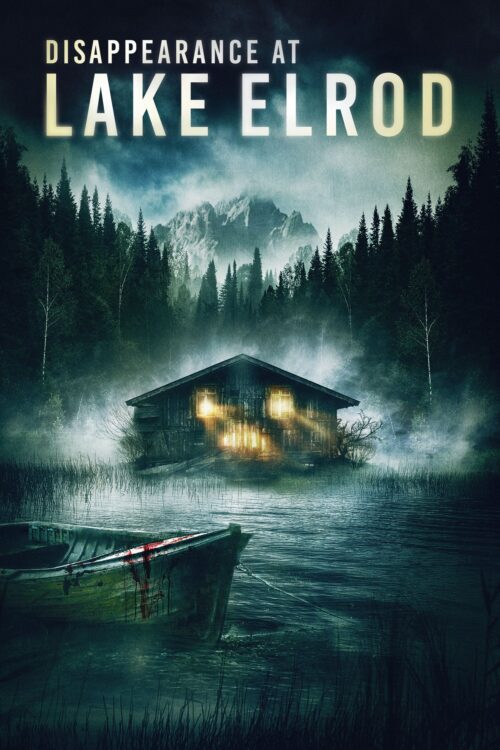 The film was recently released in North America under the original title Through The Glass Darkly.

A year after her daughter’s disappearance, another girl from Elrod, Georgia, goes missing. Convinced there is a connection, Charlie (Robyn Lively) won’t stop searching until she discovers the truth.

Commenting on the release, Peter Thompson, Sales & Acquisitions Director at Lightbulb Film Distribution, said: “We are delighted to be bringing this smart, crime thriller to UK audiences next month. Robyn Lively – best known for iconic 80s classics Teen Witch and Wildcats – is sensational as the crazed mother, desperately seeking answers. It had us gripped from the first minute to the last.”

Who is the actual daughter?

What happened at Clifton Hill?