You are here: Home » Vs. is coming 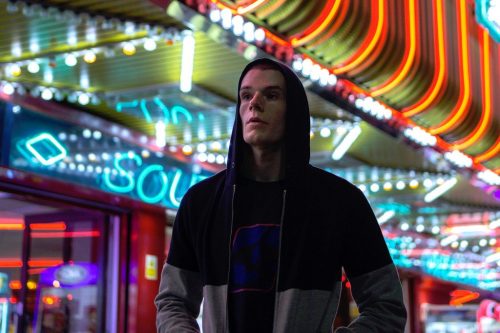 Independent film distributor Altitude will release VS., the debut feature film from Ed Lilly, a Screen Star of Tomorrow in 2017.

A troubled foster teen – is introduced to the “no limits” world of UK battle-rap, where his aggression and sharp lyricism quickly makes him a controversial fan favourite. But when he doorsteps his biological mother after twelve years in care, he’s forced to face his toughest opponent yet: his past.

In VS. director, Ed Lilly, creates a dynamic world full of action, humour and roasting. Touching on themes of family, gender and sexuality the film is replete with a series of unpredictable turns that challenges the posturing machismo image of the battle rap scene.

Vs. has a trailer