You are here: Home » The Man Who Killed Don Quixote is riding into UK cinemas

Over 25 years in the making, the film had its world premiere at Cannes Film Festival and now UK audiences can finally experience the film in all its cinematic glory, with a special Q&A event screening for one night only on the evening of Thursday 23rd January ahead of the film’s general release on Friday 31st January. 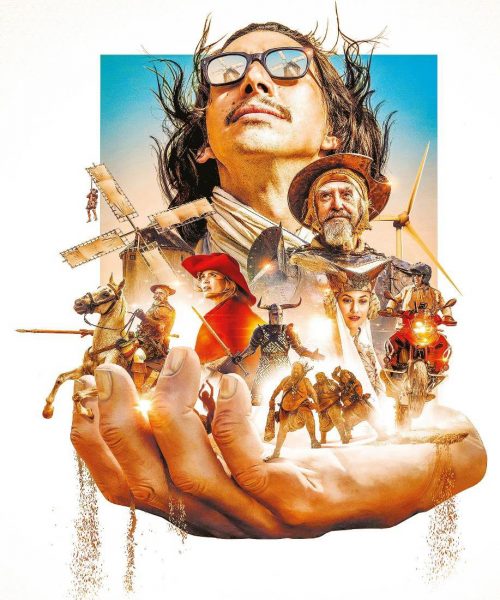 The Man Who Killed Don Quixote is the story of Toby, a cynical advertising director, who finds himself trapped in the outrageous delusions of an old Spanish shoemaker who believes himself to be Don Quixote. In the course of their comic and increasingly surreal adventures, Toby is forced to confront the tragic repercussions of a film he made in his idealistic youth – a film that changed the hopes and dreams of a small Spanish village forever. Can Toby make amends and regain his humanity? Can Don Quixote survive his madness and imminent death? Or will love conquer all?

A Lifetime award at Cairo with Terry Gilliam