You are here: Home » Sonic is racing home

Fans purchasing the Digital, 4K UHD + Blu-ray and Blu-ray releases of SONIC THE HEDGEHOG 2 will find they are packed with nearly an hour of bonus features, headlined by an all-new, exclusive animated short entitled “Sonic Drone Home” featuring Sonic, Tails, and Knuckles.

For fans looking to play the games that started it all, Sonic Origins, an all-new multi-game collection, will be coming out on June 23, 2022, starting at £32.99 GBP on PlayStation5, PlayStation4, Xbox Series X|S, Xbox One, the Nintendo Switch family of systems and PC. 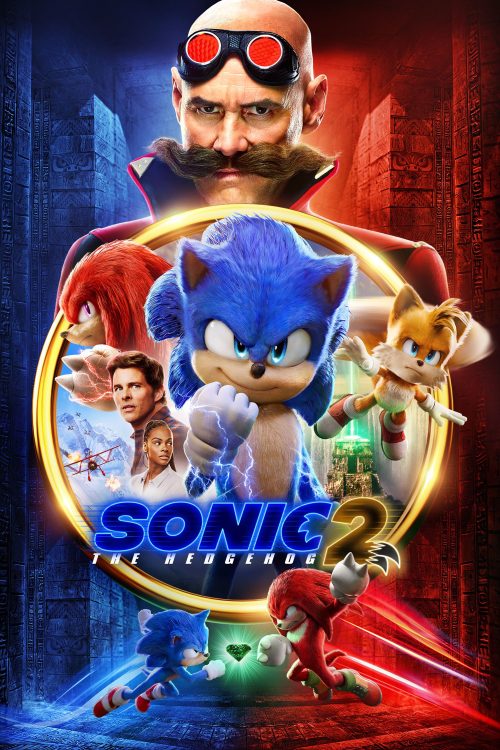 After settling in Green Hills, Sonic is eager to prove he has what it takes to be a true hero. His test comes when Dr. Robotnik returns, this time with a new partner, Knuckles, in search of an emerald that has the power to destroy civilisations. Sonic teams up with his own sidekick, Tails, and together they embark on a globe-trotting journey to find the emerald before it falls into the wrong hands.

Sonic is back with a new look & new trailer