You are here: Home » Decision to Leave gets a UK release date

MUBI, the global distributor, streaming service and production company, is pleased to announce that Park Chan-wook’s Decision to Leave will open theatrically in the UK, Ireland and US on 14 October 2022. The film, which had its World Premiere to universal acclaim at Cannes, where Park took home the Best Director prize, will premiere on MUBI later this year. 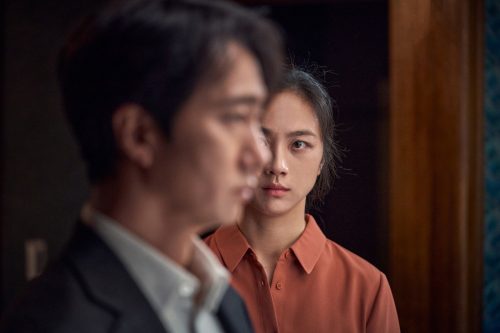 A man falls from a mountain peak to his death. The detective in charge of the investigation, Hae-joon, comes to meet the dead man’s wife Seo-rae. When she becomes a suspect, Hae-joon finds himself slowly developing an interest in her.

Drive My Car is coming home