You are here: Home » Robert the Bruce is back

The film will be receiving it’s world-wide premiere at the prestigious Edinburgh International Film Festival. The epic story of Scotland’s greatest heroes will play in competition at the 73rd edition of the world’s longest running and highest regarded film festival in June, followed by a Nationwide Cinema Release from June 28th. 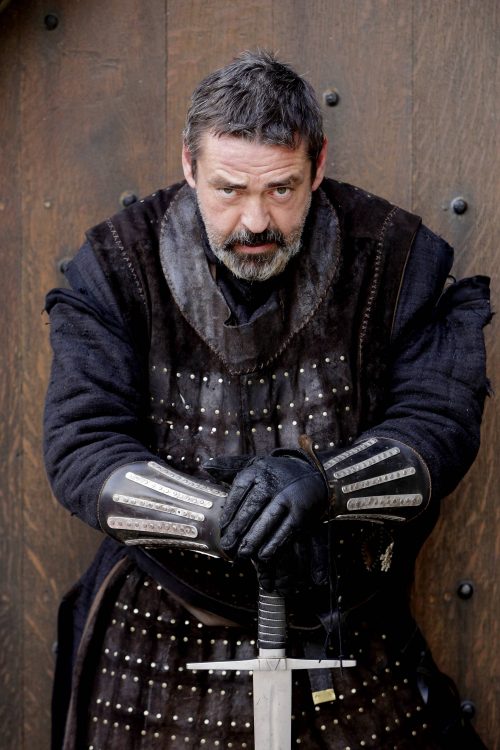 It’s 1306, Robert the Bruce (Angus Macfadyen: Braveheart) crowns himself King and takes the cause of Scotland’s freedom as his own. But he cannot overcome England’s power: defeated again and again, his army is scattered and Scotland’s nobility abandons him. Hunted, with a price on his head, he finds himself alone and wounded. The cause of freedom seems lost once more.

Hidden secretly in a secluded farm in a clan pledged to England, Robert regains strength and is nursed back to life by a young widow and her orphan children. His determination to do what is right, regardless of the cost, reinvigorates his passion for Scotland’s freedom. He relishes a final chance for glory and revenge!

Robert the Bruce picks up where Braveheart left off in a thrilling, brutal and breath-taking fashion.