You are here: Home » More from Tomb Raider 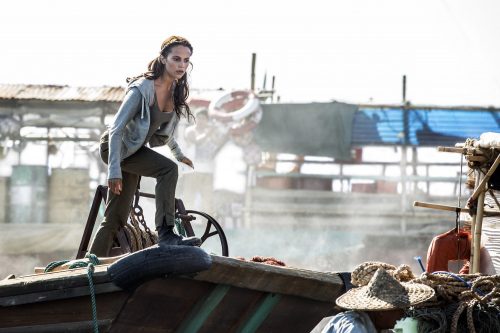