You are here: Home » Another look at the Tomb Raider

A brand new poster and images have arrived for everyone’s favourite female archaeologist. 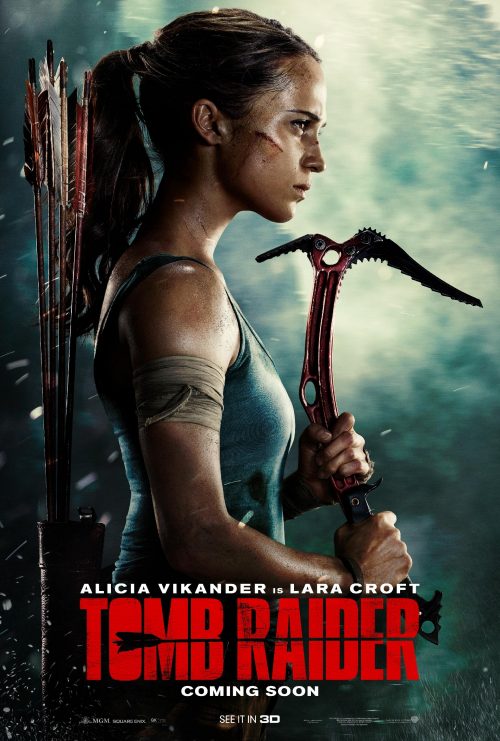