You are here: Home » Did You Spot Scarface? 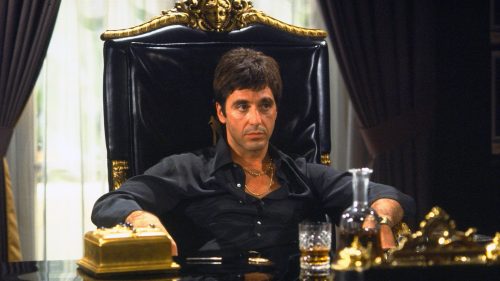 Scarface has had a marked impact on popular culture since its release 35 years ago, with references to its iconic lines and imagery throughout film and television ever since. To celebrate the 35th Anniversary of this brutal and brilliant, genre-defining gangster film, we have pulled together just a few of the best examples of when Scarface has wiggled its way into popular culture via a series of weird and wonderful references…

“Say Hello to my little friend” is one of the most iconic lines in movie history. This line has been referenced from Bobs Burgers to Ghostbusters: Answer the Call, and was included in AFI’s 100 Years…100 Movie Quotes list.

One example being Ace Ventura: When Nature Calls (1995), when Jim Carrey (pet detective) ‘introduces’ a few poachers to his ‘little friend’, which in this case is a skunk, rather than a gun, with those lethal scent glands fully loaded. 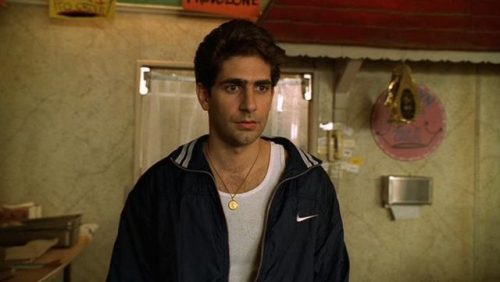 Breaking Bad creator and showrunner Vince Gilligan took inspiration from Tony Montana for his character Walter White (played famously by Bryan Cranston) in the Emmy-award winning TV series. Gilligan described the character as Mr. Chips meets Scarface, and in an interview with Rolling Stone, Gilligan said “this is a guy […] ultimately becoming Scarface.”

In Lock, Stock and Two Smoking Barrels (1998), Jason Statham’s character admits he’s learned everything he knows about drug deals from watching the one and only Scarface. 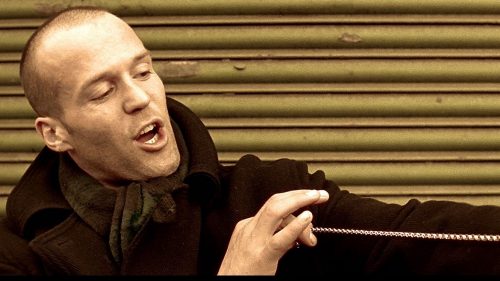 In South Park episode ‘Erection Day’ (2005), Cartman dresses up as Tony Montana and performs the “say goodnight to the bad guy” rant at his school. Later, in 2010, South Park released another episode paying homage to Scarface titled “Medicinal Fried Chicken”, where Cartman begins to take charge of a profitable black market product, which is, in this case, nothing other than fried chicken. Parallels begin to surface when Cartman starts dressing like Montana and getting ‘high’ on his own supply.

In The Simpsons episode “Lisa’s Rival” (1994), Homer finds a giant bag of sugar which he plans to sell on his own to get rich. As the episode progresses, he grows obsessive about the stash, and hints of Montana become more and more apparent, with references and rants directly referencing the beloved film. 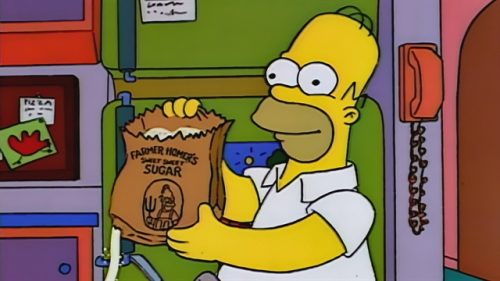 The references are endless, and we could go on for days, but you probably get the point, which is, get your act together and get yourself a copy of Scarface: Gold Edition, out NOW on 4K BD Steelbook, Blu-ray™ and DVD to mark the 35th anniversary of this timeless classic.

The World is Yours