You are here: Home » Can you find Bernadette? 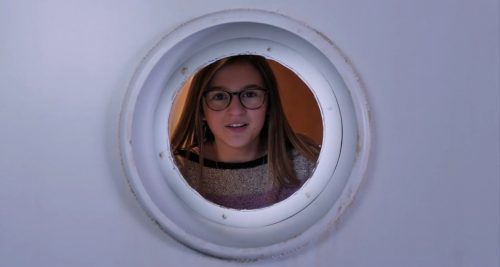 Where is Bernadette and why did she run away? Find out some of the answers in the new trailer for Where’d You Go Bernadette.  Are the clues there to help the rest of the family?

Based on the international bestselling novel by Maria Semple, and directed by Richard Linklater, Where’d You Go, Bernadette stars Cate Blanchett as the title character, the notoriously idiosyncratic Bernadette Fox. An agoraphobic architect, Bernadette is fearlessly opinionated and revolutionary. To her 15-year-old daughter Bee, she is a best friend and, simply, mum. When Bernadette disappears prior to a trip to Antarctica, the family are forced to re-evaluate their priorities in order to bring them close again. A compulsively watchable and touching film about misplaced genius and a mother and daughter’s role in an absurd world.