From between the comic book pages, to their on-screen debuts, some duos are just so legendary you never forget them. Ahead of all new interactive film Batman: Death in the Family, featuring the infamous pairing of Batman and Robin, we wanted to bring you a roundup of well-known duos that originated in comics. Batman: Death in the Family is out on digital download October 13th and on Blu-ray™ October 26th. 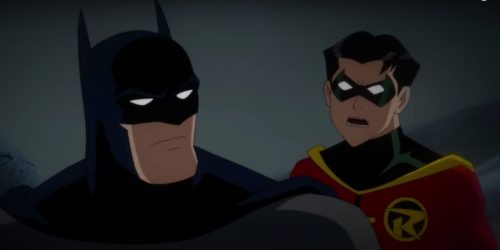 Often referred to as the Caped Crusader and the Boy Wonder or the Dynamic Duo, Batman & Robin are the ultimate comic book pair and on screen. Robin is the junior counterpart to Batman and a very useful sidekick when it comes to saving the day. The pair came together after Robin loses his parents and Batman, sympathising with him due to a similar tragedy of his own, decides to take legal custody of Robin. Their close relationship is wonderfully showcased in new film Batman: Death in the Family. 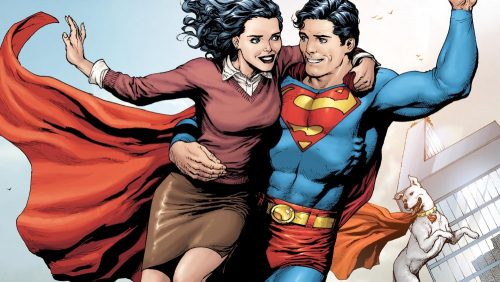 Another infamous pairing, Superman & Lois Lane were one of the first superhero comic book romances, with their complicated relationship featuring in almost every Superman comic and film. The pair married in comic Superman: The Wedding Album. Lois is an essential part of the Superman mythos.

Ant-Man and the Wasp 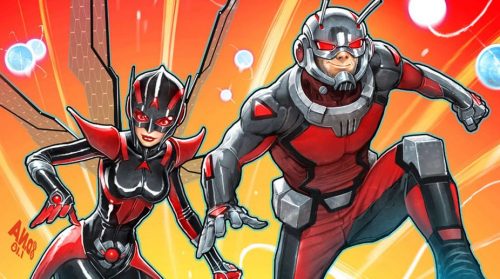 The original comic book versions of Ant-Man and the Wasp are the ultimate couple goals, as a rare husband and wife comic book duo. With the astonishing ability to shrink to the size of an ant and a wasp, these two complement each other perfectly, fighting crime in miniature form with all their might no matter how big the task. 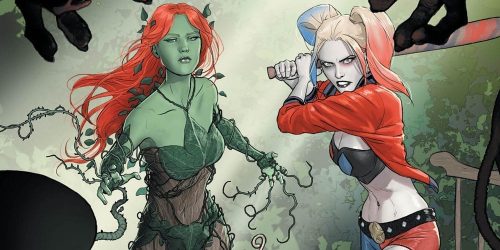 When she’s not flying solo or mixing with the evil Joker, Harley Quinn often hangs out with best friend Poison Ivy. Their relationship is tipped as one of the most engaging, complex and explored relationships in Batman history, as some later DC spin offs suggest the pair are in an “open relationship”. Together these two super villains commonly work against Batman, teaming up for the ultimate girl power duo. 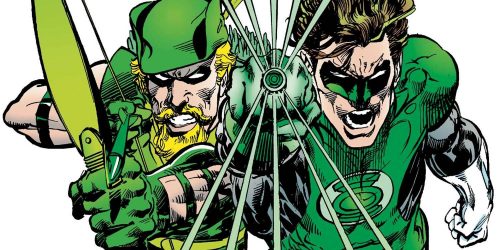 Although they are known for bickering like a married couple, Green Arrow & Green Lantern are extremely similar, both being arrogant hotheads! However, they do pretty well at balancing each other out, tackling situations in disparate ways. Although the two are now hardly seen together in modern day adaptations and comics, you can see echoes of their partnership in Green Lantern and Green Arrow movies.