You are here: Home » Basketball Films to Brighten Up Your Weekend Viewing

Finding The Way Back 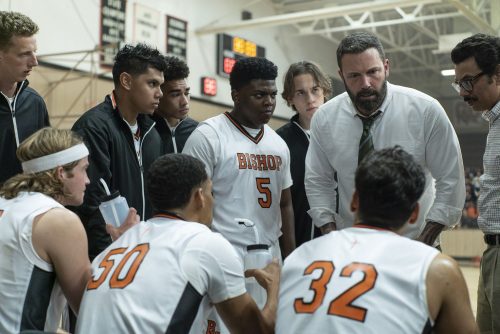 Our newest entry is Finding The Way Back, starring Academy Award winner Ben Affleck as Jack Cunningham who back in High School had everything going for him. A basketball phenom, he could have punched his ticket to college or even the pros, but, instead, he chose to walk away from the game, forfeiting his future.

Jack’s glory days are long gone…but, as it turns out, not forgotten. Years later, he gets the chance to take back his life when he is asked to coach the struggling basketball team at his alma mater. Jack reluctantly accepts, surprising no one more than himself, and as the boys start to come together as a team and win, Jack may get his last shot at redemption. 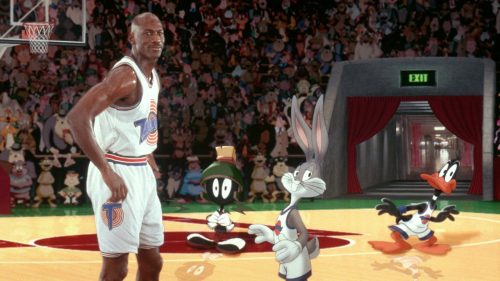 Our most legendary entry in this article, is the infamous Space Jam – everyone’s “go to” when they think of basketball films. In the film Swackhammer (Danny DeVito), an evil alien theme park owner, needs a new attraction at Moron Mountain. When his gang, the Nerdlucks, heads to Earth to kidnap Bugs Bunny (Billy West) and the Looney Tunes, Bugs challenges them to a basketball game to determine their fate. The aliens agree, but they steal the powers of NBA basketball players, including Larry Bird and Charles Barkley — so Bugs gets some help from superstar Michael Jordan. 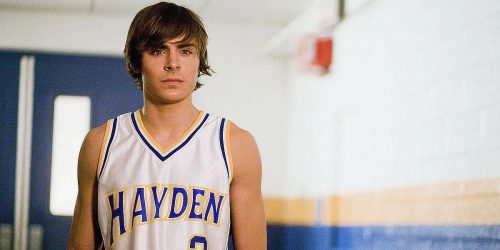 This film is the ultimate guilty pleasure, starring everyone’s favourite teen heartthrob Zac Efron and “Friends” legend Matthew Perry. Mike O’Donnell (Matthew Perry) was a high-school basketball star with a bright future, but he threw it all away to marry his girlfriend and raise their child. Almost 20 years later, Mike’s marriage has failed, his kids think he’s a loser, and his job is going nowhere. He gets a chance to correct the mistakes of his past and change his life when he is miraculously transformed into a teenager (Zac Efron), but in trying to fix his past, Mike may be jeopardizing his present and future. 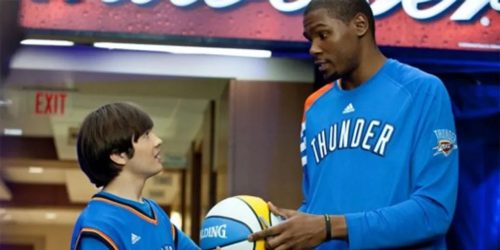 Another basketball film featuring an awesome real life NBA star is Thunderstruck. This feel good film follows a teenage klutz (Taylor Gray), who becomes the star of his high-school basketball team when he magically acquires the abilities of his hero, NBA star Kevin Durant. The switch isn’t all good though, as it leaves his idol Durant unable to score. 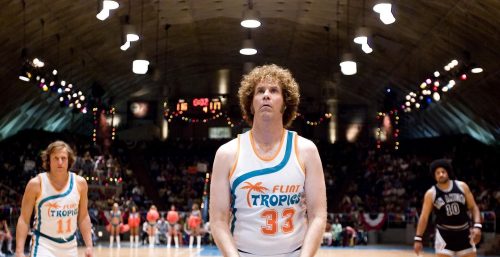 Our comedy basketball film comes courtesy of the hilarious Will Ferrell in film Semi-Pro. In 1976, singer Jackie Moon uses the profits from his only hit single to fulfill a longtime dream of owning a basketball team. His team, the Flint Michigan Tropics, is the worst team in the league, and what’s more, the franchise may fold when the ABA and NBA announce plans to merge. It’s up to Jackie and the Tropics to turn their game around and slam-dunk their chance for survival. 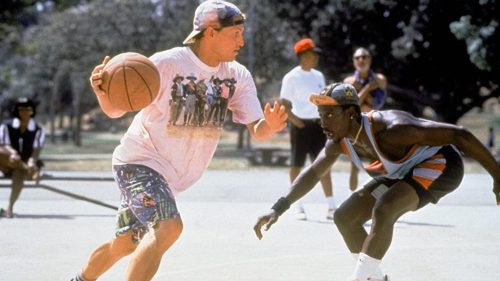 Last but certainly not least we have White Men Can’t Jump, an iconic basketball film. Billy Hoyle (Woody Harrelson) is a white basketball hustler who banks on black players underestimating his skills on the court. When he pulls one over on Sidney Deane (Wesley Snipes), his victim sees a lucrative opportunity, and they become partners in the con game, plying their trade across the courts of Los Angeles. Meanwhile, Billy has to keep one step ahead of mobsters, to whom he owes money, while staying on the good side of his “Jeopardy!”-obsessed, motormouth wife (Rosie Perez).

Who is Jack Charlton?