You are here: Home » The trailer for “Mariah Carey’s Magical Christmas Special” has arrived

Apple TV+ and Mariah Carey have released the official trailer for “Mariah Carey’s Magical Christmas Special,” giving a first look at the epic holiday extravaganza that will launch globally on Friday, December 4 exclusively on Apple TV+. 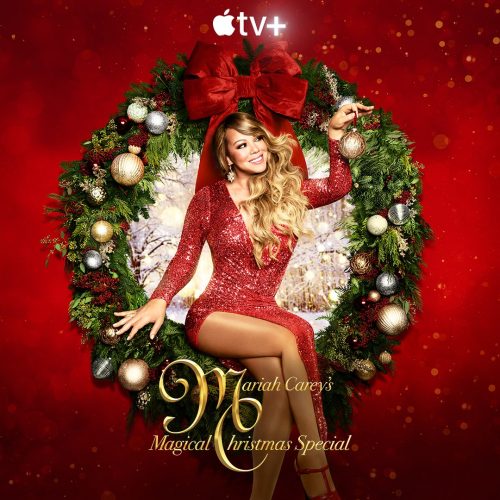 The soundtrack single and new music video for “Oh Santa!,” co-written by and featuring Carey performing with Ariana Grande and Jennifer Hudson, will be distributed by Sony Music and released on Apple Music and other streaming platforms December 4. The companion soundtrack to the Special is full of brand new interpretations, and will also include Snoop Dogg and Jermaine Dupri as additional musical guests, in addition to a new version of “Sleigh Ride.” The soundtrack will be available exclusively on Apple Music December 4, and all other platforms on December 11.

The holiday event will premiere globally on Apple TV+, which has set records as the only new streaming service to instantly launch globally in over 100 countries, and to have been honoured with 122 awards nominations and 39 wins and accolades in its first year.

Pop Up Screens launch ‘Cinema in the Snow’ with new dates

Wayne & Ford are back in Rio Grande