You are here: Home » Will the Kid be King?

What happens when you randomly pull a sword from a stone? Sometimes Merlin turns up to help you defeat Morgana as you’ve just found Excalibur! This is what happens in Joe Cornish’s upcoming The Kid Who Would Be King.

What we can show you is the first poster, and a nice image, from the film. 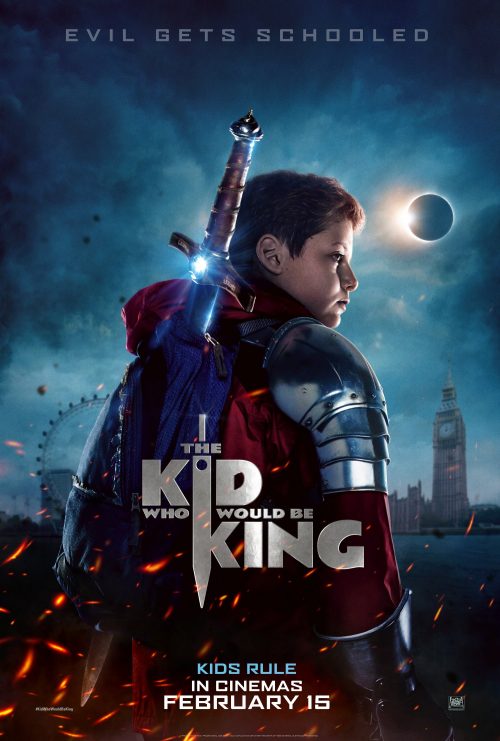 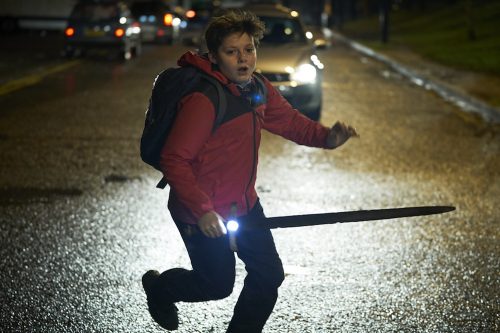 Old school magic meets the modern world in the epic adventure THE KID WHO WOULD BE KING. Alex thinks he’s just another nobody, until he stumbles upon the mythical Sword in the Stone, Excalibur. Now, he must unite his friends and enemies into a band of knights and, together with the legendary wizard Merlin, take on the wicked enchantress Morgana. With the future at stake, Alex must become the great leader he never dreamed he could be.

A king has a new poster

The Kid Who Would Be a trailer