You are here: Home » Russell Crowe’s Unhinged crashes to the top of the UK chart

As cinemas continue to reopen across the UK and Ireland, Altitude are proud to announce that action thriller, UNHINGED, starring Russell Crowe, topped the UK and Irish Box Office in its opening weekend. 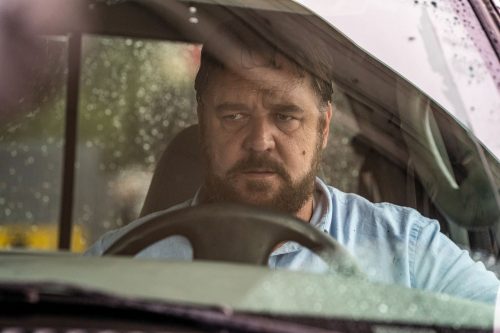 Playing exclusively in cinemas and drive ins UNHINGED secured a box office of £174,901, with a number of locations still to report.

“Over the past few months we have shared the well-publicised concern about the state and future of cinema and the arts. Whilst this remains unclear as we all learn to cope with Covid-19, we’re encouraged by the support UNHINGED received from cinemas and audiences in its opening weekend,” said Altitude.

“It’s bittersweet to herald a number one film at the box office during such uncertainty and hardship, but as cinemas continue to reopen with social distancing measures in place we hope that audience excitement for watching films on the big screen and in safe environments, contribute to further confidence in the cinema experience.”

Be careful who you honk at the lights!