The Movie Partnership is excited to announce the UK release of the hard-hitting new documentary Lion Spy: The Hunt For Justice, which will be coming to all major digital download platforms from 1st August. 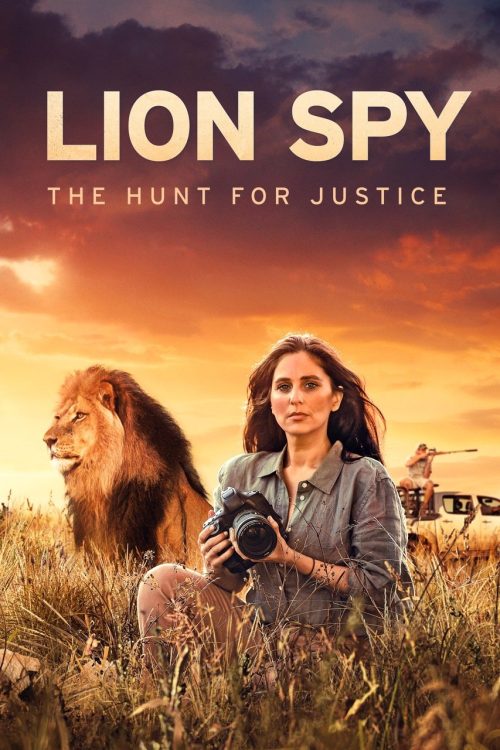 Part thriller, part exposé, the dramatic Lion Spy has it all. When Director Rogue Rubin, a young woman who wants to prevent the extinction of wild lions, creates a false identity to portray herself as a “big game photographer” and rather seamlessly infiltrates the male-dominated world of trophy hunters in Africa, she inadvertently puts herself at tremendous personal risk.

As she explores clandestine operations, alone with men and guns, amidst the isolated African plains she realises if she is found out she will be killed. What she captures on camera literally takes your breath away. With an outcome no one could have imagined, this is a documentary that cannot be missed.

Following a hit Australian release, where FilmInk described the film as “a truly compelling, entertaining and often infuriating viewing”, director Rouge Rubin is excited about the film’s upcoming UK release saying: “…I hope that this documentary will inspire people around the world to know that we are all responsible for helping to save the lion from extinction. If we can not save the most iconic animal in the world, what hope do we even have at such a crucial point in evolution?“

Can Bella kick the Habit?

What does make someone Handsome?