Central City Media are excited to share the new trailer and poster for gripping crime drama, YES MAN, which will be coming to all major digital platforms from 13th June.

YES MAN follows Darrell, an intern at a corporate company who does not buy into the white-collar culture of ‘going along to get along’. He chooses to surround himself amongst a few bad apples and in many ways mirrors the tasks set for him within the corporate world but with more brotherhood and extreme punishments for defying instructions.

Darrell finds himself stuck between a rock and a hard place. The advice given to him by Ben, a violent group leader, keeps him narrow-minded about his environment until his friend Ryan, an intelligent hustler with dreams of opening a restaurant, shows Darrell to think about what he wants for his future.

Surrounded by people like Julie and his parents Amy and Greg, Darrell is constantly reminded of a possibility of a legit and honest way of living. However, their message falls on deaf ears because the image of being accepted by your peers and making quick and loads of money is more appealing to a young teen.

YES MAN provides context for those who fear where: their child, little brother, cousins or any loved ones may be exposed to influences, outside of their watch. 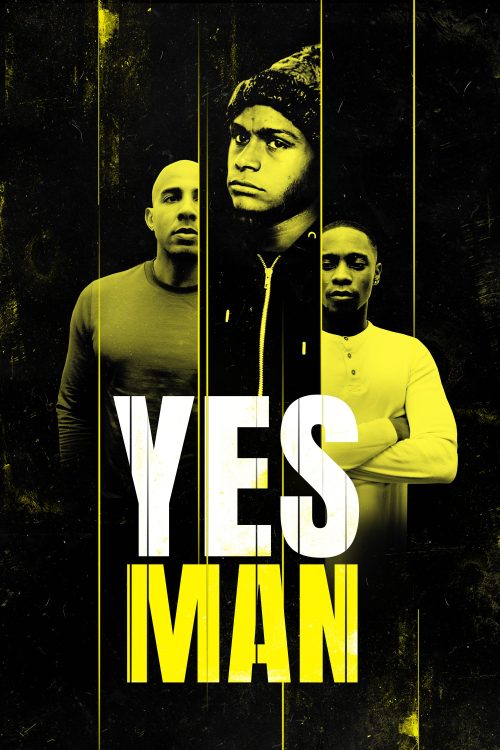 The founder of Central City Media, Sophie Wong, can’t wait to share YES MAN with a UK audience saying: “We are really proud to be releasing YES MAN, a first feature debut from Daniel. The film captures an honest and realistic story of a struggling young man who tries to find his place in society. It’s not an over dramatised crime story but a depiction of real-life which resonates with everyday people.“

Summer In The Shade – The Trailer, images and Poster are here