You are here: Home » Meet The Avengers family 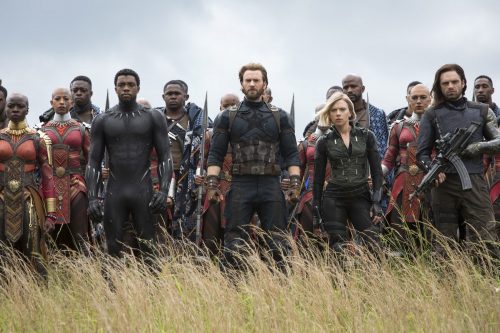 Disney has just released a great little feature where the “Avengers family” talk about their time in the franchise. From the old guard to the new players who have now become members of this great family.

It does seem that everyone has something to say about their co-stars, some a little more police than others but all in good cheer.

An unprecedented cinematic journey ten years in the making and spanning the entire Marvel Cinematic Universe, Marvel Studios’ “Avengers: Infinity War” brings to the screen the ultimate, deadliest showdown of all time. The Avengers and their Super Hero allies must be willing to sacrifice all in an attempt to defeat the powerful Thanos before his blitz of devastation and ruin puts an end to the universe.