You are here: Home » John Wick is back!

Lionsgate has just released two amazing things for the upcoming 4th installment in the John Wick series. The first being a great “sneak peak”, AKA the “Teaser trailer”

The second is a new imagr showing our hero 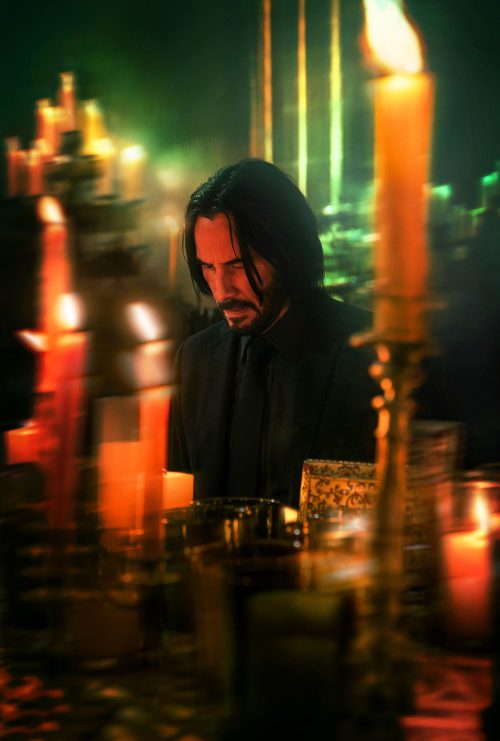 John Wick takes on his most lethal adversaries yet in the upcoming fourth installment of the series. With the price on his head ever increasing, Wick takes his fight against the High Table global as he seeks out the most powerful players in the underworld, from New York to Paris to Osaka to Berlin.