To celebrate the release of My Hero Academia: World Heroes’ Mission, Funimation is thrilled to reveal Ryan Stegman’s bespoke vision of Deku that effortlessly captures the comic book DNA of the My Hero Academia universe in his signature style. 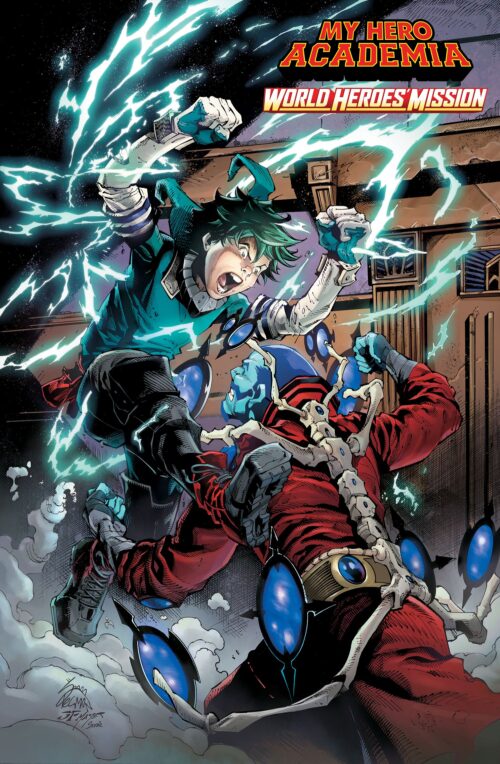 Best known for his work on Marvel Comics’ characters including Spider-Man and Venom, Ryan adds “I’m a long time manga fan and My Hero Academia came onto my radar a few years back. Since then my kids and I have been obsessed and it’s an honor to get to work on the characters!”

As a Funimation brand ambassador for the release of the third My Hero Academia film in the beloved anime franchise Ryan will also be heroing a series of unmissable activities for fans, including:

My Hero Academia: World Heroes’ Mission is on its way to UK cinemas