You are here: Home » Female Directors, Producers and NHS Superheroes 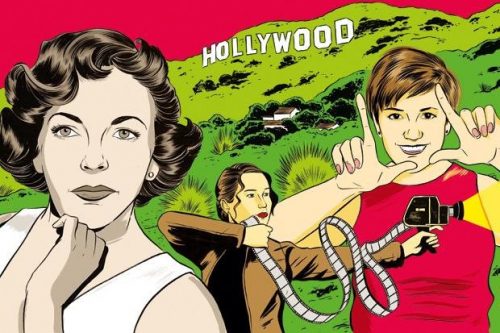 Why do the men always have to take center stage when there are some amazing women out there.  We have selected a couple of upcoming female directors to have a look at and tell you what they are working on at the moment.

All the projects are great.  From crowdfunding a documentary about the COVID-19 pandemic to a film about god and sexuality. 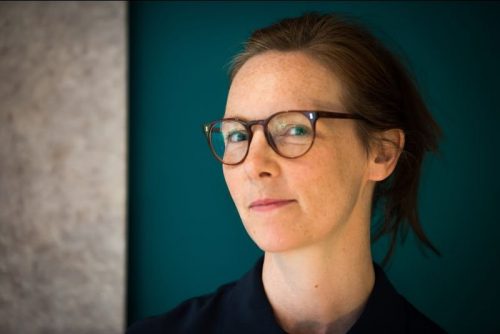 Chloë is attached to direct the feature film Making Babies, a rom-fertility-com by Deborah Frances-White (The Guilty Feminist), with Redwave Films (The Full Monty).

Watch the trailer for Harlots, season 3, of which Chloe directed episodes 4, 5 and 6: 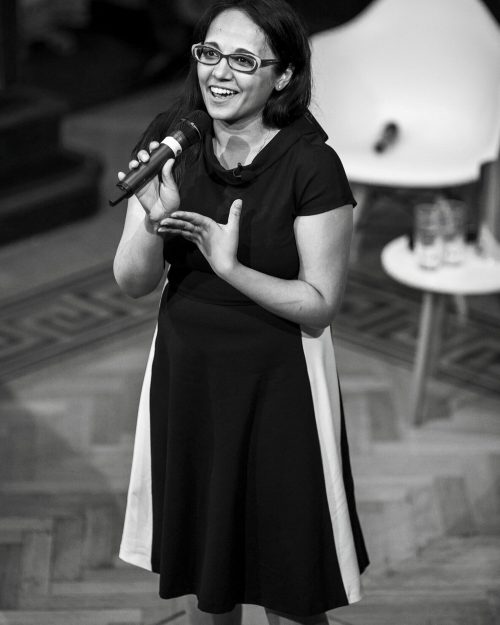 Nidhi was treating patients suffering from the most deadly symptoms when Coronavirus hit, meaning she herself contracted the virus. Months later, her recovery is still ongoing and the questions she has been asking about pandemics for several years now remain. What does the future hold? Will we learn from the past? Will the pandemic change anything about how we live and our society looking forward?

Start.Stop.Repeat, which she is currently fundraising for with the backing of funding platform Greenlit, will examine the history of pandemics in interviews with scholars, activists and political figures. She will take on the role of director and producer to uncover some of the positive effects of previous global health scares and examine how we can use these findings to cultivate a less dystopian post COVID19 outlook.

Start.Stop.Repeat will be a non-profit project and guarantees that any income generated will go to Food Bank charities. Please follow this link to join the fundraising campaign: 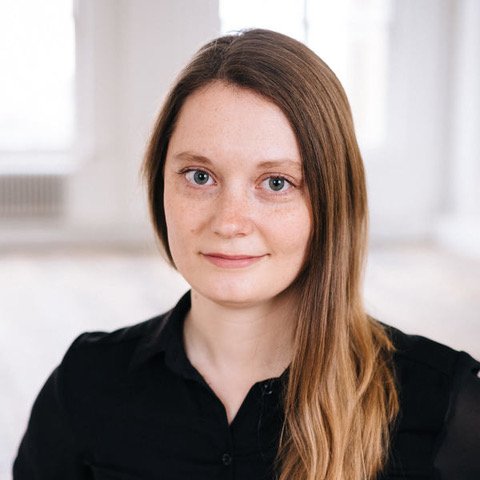 Karen is the writer and director of ‘Yes, God, Yes’; a groundbreaking coming of age comedy starring Natalia Dyer (‘Stranger Things’) and Alisha Boe (’13 Reasons Why’). It is being released across all UK digital download platforms on 17th August.

This semi-autobiographical masterpiece from Karen started life as a comic short in 2017. It premiered as a Vimeo Staff Pick, received 3 million views, and was covered widely in the press, with the Guardian calling it “the film nailing teenage sexuality”. It also won “Best Short” at the St. Louis Film Festival. It is inspired by her own Catholic upbringing, as she attended a Catholic school for 12 years in Des Moines, Iowa and struggled to talk about sex in her early teens.

Karen also co­-wrote Obvious Child (2014), which premiered at Sundance and was distributed by A24. The feature length ‘Yes, God, Yes’ had its world premiere at the 2019 SXSW film festival and won a Special Jury Recognition Award for Best Ensemble.

Karen has previously lived in London for seven years but currently resides in Brooklyn. 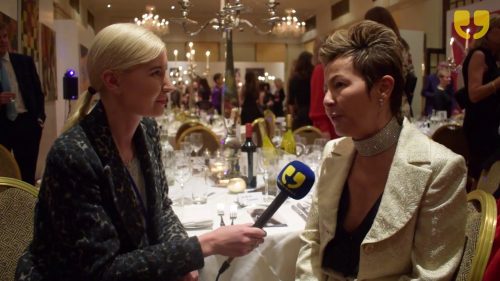 ‘Woolf Women’ is a true account of Jenny and her 4 friends who accept a challenge to go to Sumela, an ancient monastery built in AD386, and skateboard the route down. It clings precariously to a vertical rock face with a terrifying sheer drop of 1,280 metres and is located deep in the Pontic mountains of Turkey.

The spotlight is on Jenny who has been struggling to get over the sudden loss of her father. Her friends are worried about her welfare and state of mind. In order to seek solace and distraction, she and her friends skateboard 5,500kms each way to reach Sumela, through stunning and unchartered territory. Woolf Women is a film about personal courage, friendship and adventure.

DC Female Superheroes We All Need to Channel

One Drop is shooting