You are here: Home » Daddy’s coming back to town 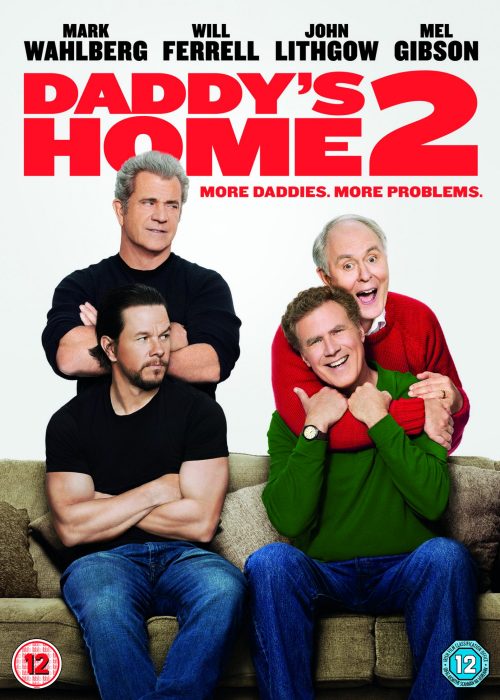 When it comes to raising their kids, Dusty and Brad finally have this co-parenting thing down.  That is, until Dusty’s macho dad and Brad’s sweet-natured father come to town, throwing the whole family into complete chaos.  As old rivalries create new problems, Dusty and Brad’s partnership is put to the ultimate test in this hilarious and heartwarming comedy that gives new meaning to the term ‘blended family.’

What is the story behind Dusty & Slapper?

The Most Unconventional Families In Film