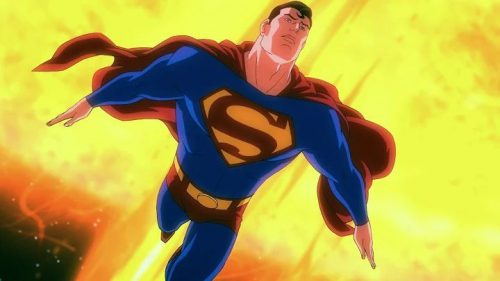 The film follows Superman after he is overdosed with solar radiation while saving the crew of the first manned mission to The Sun. The radiation is slowly killing him, so he plans to spend the rest of his time alive fulfilling his lifelong dreams. However, Lex Luthor has other plans… When Lex Luthor reveals his latest plot to control the world, Superman must use all the strength he has left to stop him. 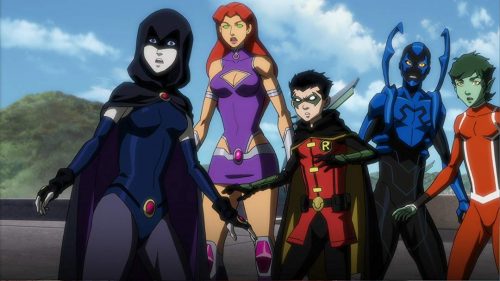 Released in 2017, Teen Titans: The Judas Contract stars Stuart Allan as the voice of Robin and Jake T. Austin as Blue Beetle.

Teen Titans Beast Boy, Raven, Blue Beetle, Robin and newly-returned Nightwing are a team led by Starfire, fighting the never-ending battle against evil. Their newest team member, Terra, is mysterious and powerful. Terra threatens to alter the usually cohesive dynamic of the group.

However, the ancient evil Brother Blood has awakened and familiar foe Deathstroke is lurking in the shadows waiting to pounce. Ultimately, the Teen Titans will need to battle their enemies as well as their own team doubts to come together and overcome the malicious forces around them in this twisting tale of intrigue, adventure and deception. 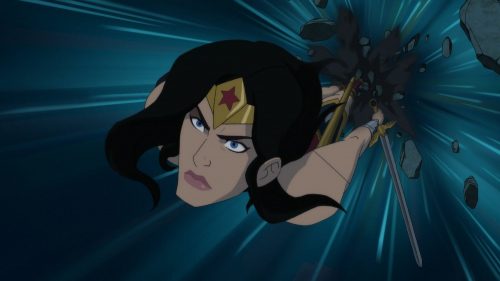 Released in 2019, Wonder Woman: Bloodlines stars Rosario Dawson as the voice of Wonder Woman. This film was directed by Sam Liu in conjunction with Justin Copeland. 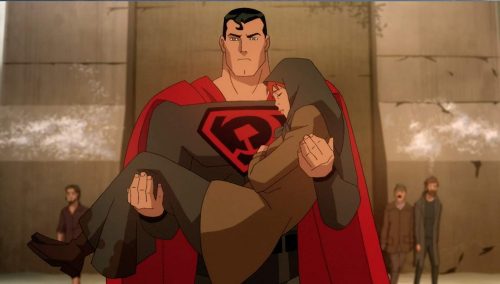 Released on Digital Download February 25, and on Blu-Ray and DVD in March this year (2020), Superman: Red Son stars Golden Globe-nominated Jason Isaacs as the voice of Kal-El.

Based on DC’s famed Elseworlds tale from 2003, Superman: Red Son is the highly anticipated new entry in the DCAMU. This film takes place in an alternate reality where the spaceship bearing the last survivor of Krypton crash lands – not in rural Kansas, but in Stalinist Russia.

Can this Cold War-era Earth survive the coming of a Soviet Superman?

Superman: Red Son is available on Digital Download on February 25, and Blu-ray™ & DVD on March 16.

Who is Metropolis’ new hero?