You are here: Home » Volunteer becomes trustee of TNMOC

Steven Kay, a volunteer at The National Museum of Computing, has been appointed as a trustee of the museum. 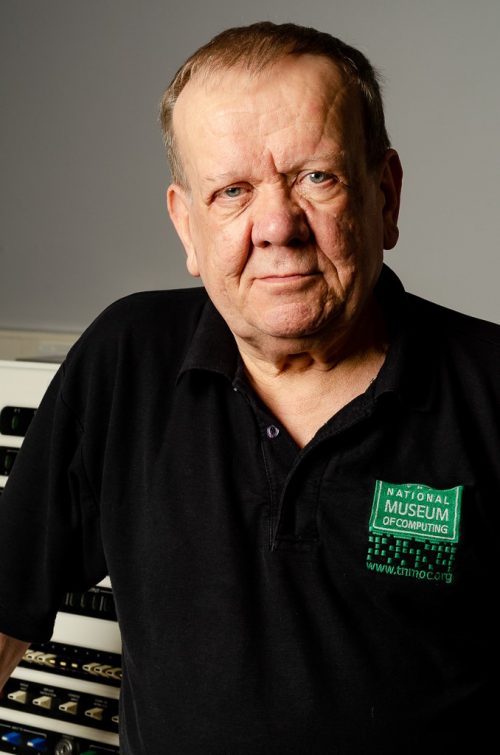 In welcoming, Steven Kay to the board of trustees, chairman Andrew Herbert said, “This appointment is very significant in that it formally recognises the key role that volunteers – who number more than 100 – play in the life of the museum and the esteem in which they are held by trustees. Like all of our volunteers, Steve’s contributions help bring the museum alive for the benefit of visitors and we know that he will make a very positive impact in shaping our strategy and direction.”

On talking up this new role, Steven Kay said, “Becoming a trustee of such a dynamic museum is an honour and a challenge. My career history is all around me in the museum, so I feel very much at home! Part of my role has been a bridge between volunteers and trustees, so I am very pleased that the trustees have asked me to join them as this will enable even better communication as the museum consolidates its position as an outstanding national and international resource.”

When Steven became a volunteer at the Museum in 2012, he took on the challenge of restoring the 1959/60 Marconi TAC (Transistorised Automatic Computer), one of the first transistorised computers and the first to be built by Britain’s Marconi company. He also specialises in valve technology and has run many valve courses, enabling members of the public to make a range of working valve-powered devices. Since 2017 he has been chairman of the volunteer association at the museum.

Prior to joining the museum’s volunteer force, Steven followed a career in computing, being involved in many of the key changes of the industry as it developed and working with some of the big-name machines, many of which can now be seen in the museum. In 1974, he worked with the ICL 2900 range, later with the PDP8 minicomputers before moving into computing networks as that technology took off. More recently, he worked as a test engineer of information security products with Hewlett Packard.