You are here: Home » Arrow Films to Release Noir Thriller Terminal this summer 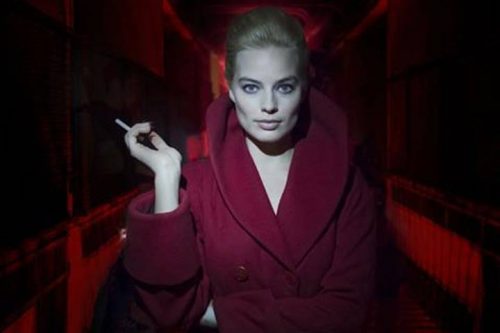 Tom Stewart added: “Arrow Films are incredibly thrilled to be bringing Terminal to UK and Irish audiences this summer. We’re also delighted to be again working with everyone at Highland along with all the incredible talent involved. This exceptionally cool piece of Action- Noir is perfectly set to delight a wide audience!”

Director, Vaughn Stein commented “I am delighted to be working with Arrow on the UK release of Terminal. They are an innovative, creative and ambitious company held in the highest regard; a perfect partner for Terminal. Tom and the Arrow team share our passion and vision for the film, and we are very excited to bring it to the UK audience this summer”

In the dark heart of a sprawling, anonymous city, TERMINAL follows the twisting tales of two assassins carrying out a sinister mission, a teacher battling a fatal illness, an enigmatic janitor and a curious waitress leading a dangerous double life. Murderous consequences unravel in the dead of night as their lives all intertwine at the hands of a mysterious criminal mastermind hell-bent on revenge.

Nemesis is shooting itself home!

Vinnie Jones has been cast in the upcoming production of Rise of the Footsoldier: Origins.

Films on a budget