You are here: Home » ALIEN by Numbers 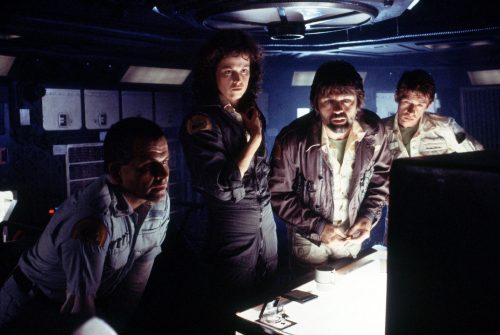 To celebrate the 40th Anniversary and 4K re-release of Ridley Scott’s iconic ALIEN in cinemas across the UK from 1st March, we’ve put together an ‘Alien by numbers’, a list of facts and figures that fans may not have previously known about the sci-fi classic. 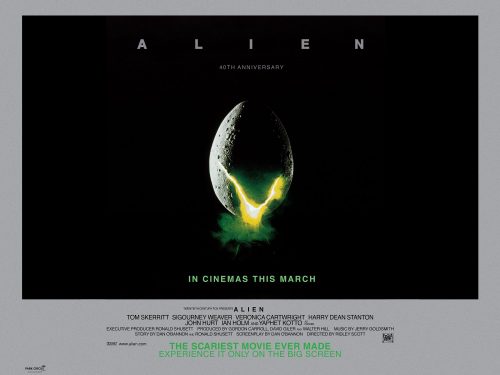 On their voyage home, the crew of the deepspace tug Nostromo investigate an alien distress signal, inadvertently picking up and bringing aboard an extraterrestrial life form with violent and lethal survival instincts.