You are here: Home » A better look inside the Hotel Artemis 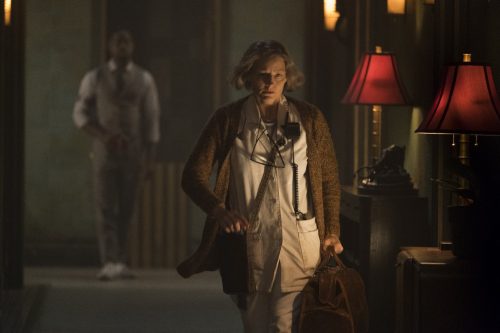 Warner Bros. have released a great selection of images for the upcoming Jodie Foster film, Hotel Artemis.  Now we can show you the full set.